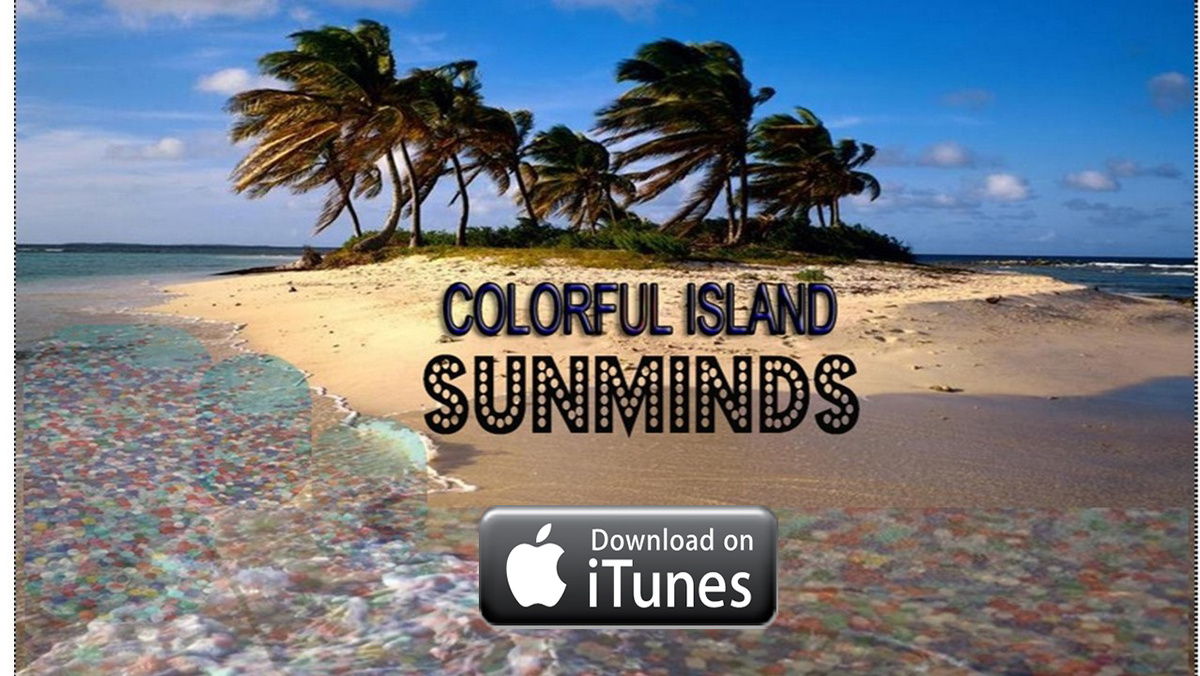 Montreal based band, Sunminds have released a new single, “Colorful Island” which is from their upcoming album to be released later this year. The band has several shows booked this year, including Sennheiser Owl’s Head Festival in Eastern Townships, le petit campus in Montreal. A Canadian tour will follow.

If you like what you hear, be sure to head to iTunes to grab your own copy: https://itunes.apple.com/album/id956955000