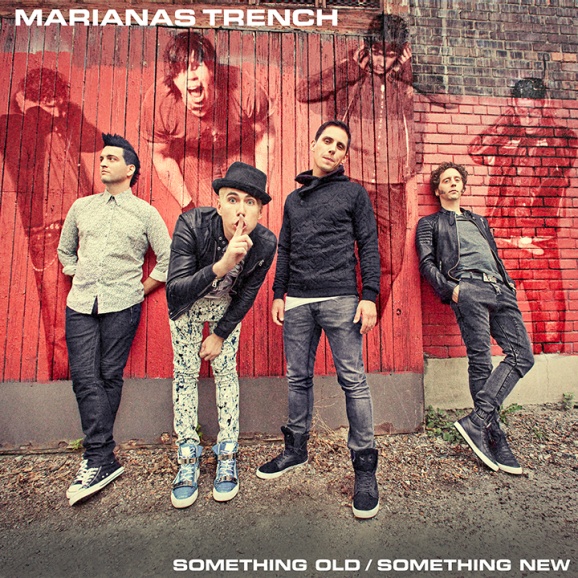 Vancouver pop band Marianas Trench have just released a new EP called ‘Something Old / Something New via Itunes that included two new songs, POP 101 and Here’s To The Zeros. As well as two older songs that were one the band’s first EP, Primetime and Sicker Things. The EP was released has a thank you to the fans for being so patient during the making of Marianas Trench’s fourth full length album ‘Astoria’. There will also be a brand new single off of Astoria released in the fall for fans to get a taste of what is soon to come. As Marianas Trench are the studio finishing up Astoria they will also be hitting the road to go on a North American Tour ‘The Legend Continues’ and will be giving the fans that attend these shows a sneak peak of material from Astoria. Those tour dates are: