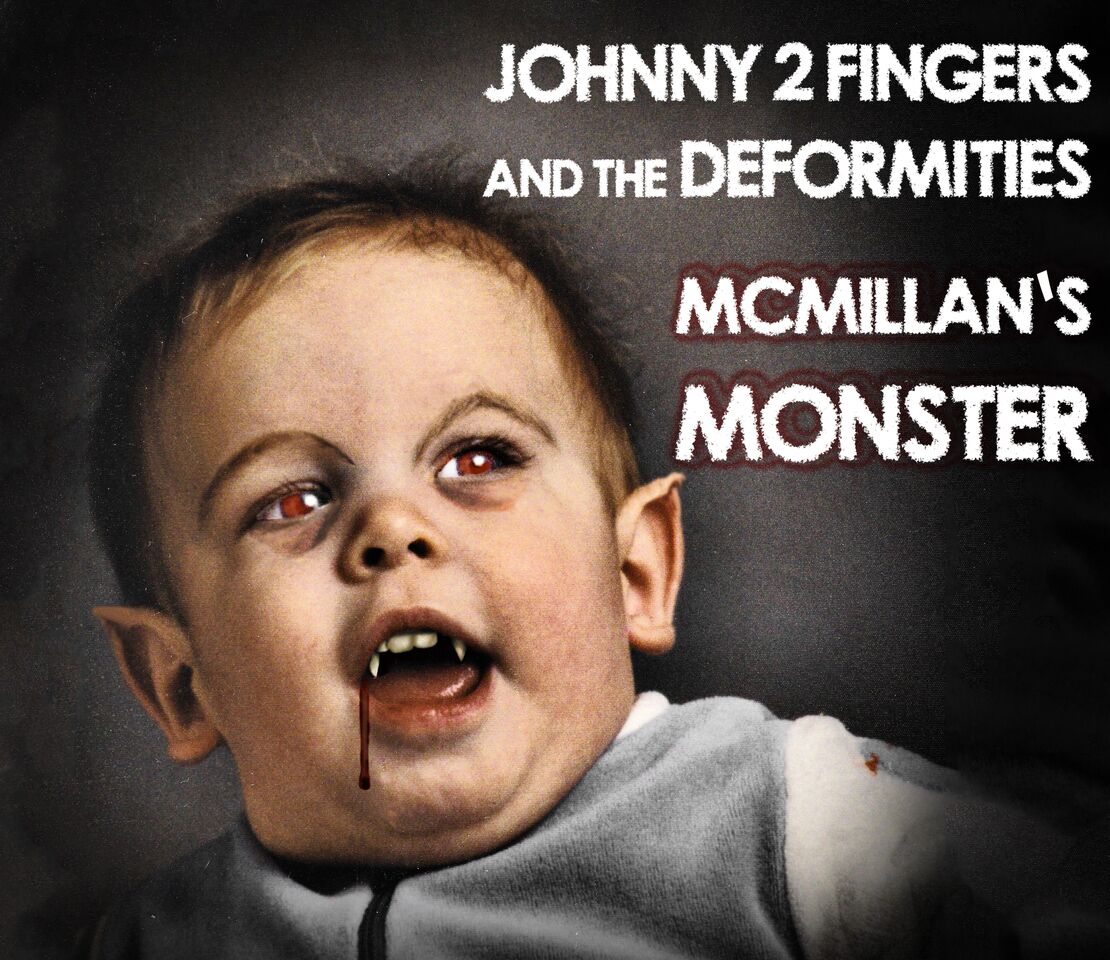 Johnny 2 Fingers & The Deformities is a Moose Jaw, SK based rock band who released their new album today (May 28). The album is entitled “McMillan’s Monster” and was mixed and recorded by Mike Lefebvre at Sweat Shoppe Studio in Saskatoon.

The album features nine tracks, and starts strong with “Ode to Caliostro”, which is one of my personal favourites from the album, with killer guitar and vocals.

Another that stood out to me was “Workin’ All Night” which at times gives off a slightly different vibe than the rest of the album, it has a bit of twang to the vocals, and I can see why some would call this Outlaw Rock N Roll.