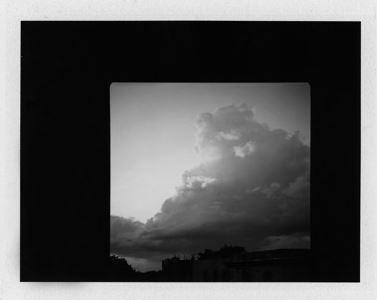 Montreal based band, Seoul has released a new single, “Real June” from their upcoming debut album, “I Become A Shade” to be released on June 9th via Last Gang Records.

Keep your eyes on Canadian Beats for a review of the full album to come on release day! Until then, check out their social media pages and learn more about Seoul!