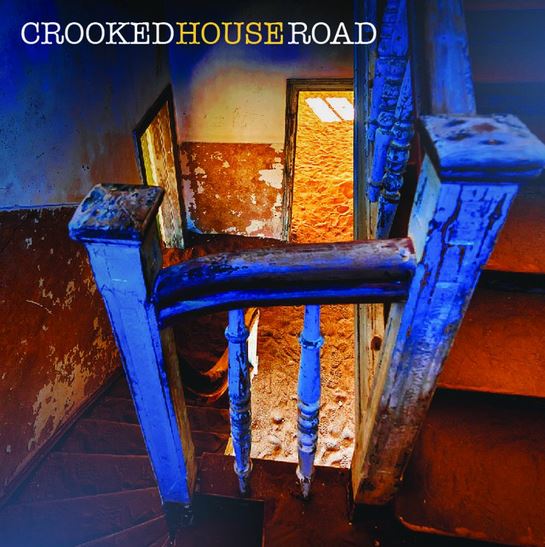 Crooked House Road is a new Indie Folk band from Toronto, Ontario. The band consists of five members being put together by Shaina Silver-Baird and Mirian Kay whom have met each other at a local open mic night. The band have been playing Folk Country songs but since then have grown into Folk Rock/Pop.

Crooked House Road has released a new self-titled, full length album. There is ten tracks featured on the album all of which is filled with the bands talent and hard work. I got the chance to listen to the album and was able to narrow down my top two favourite songs from it. Those songs are ‘Tell Me A Story’ (fifth track) and ‘Little Girl Heart’ (eighth track). Both songs shows how much hard work the band has put into their first album and how much love they have for music. I loved hearing the sound of a banjo in the song ‘Tell Me A Story’, it is an instrument that is not used very often and is nice to hear.