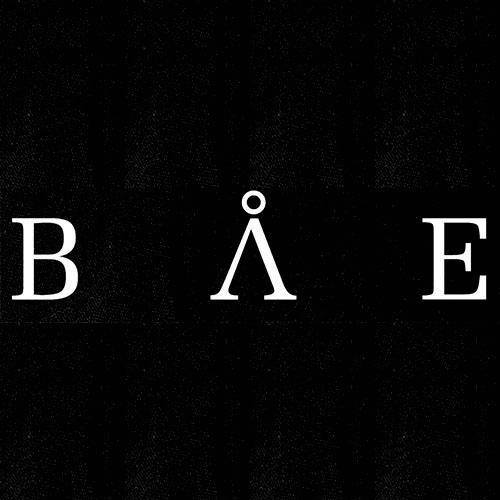 Karl Wolf has teamed up with Toronto based singer/songwriters Show Stephens and Brenda Mullen to create a new band called BAE (Be All Equal). If you’re curious about this new group, check out the interview with them below.

Can you introduce yourself for the readers who may not know you? How did you all meet? What was the deciding factor in starting this new band?

I’m Karl Wolf, one of the founding members of BAE, and for those who aren’t familiar, I’m a singer,songwriter,producer with up to 2 million albums sold throughout my career. I Have had hits such as Toto’s: remake of ‘Africa’ as well as pioneered Arabic/english fusion songs like ‘yalla habibi’. Winner of 13 awards including a MTV Europe Music Award.

After a long career that span 10 years with 6 solo albums, I decided to try something new and feel that spark with music again. B.A.E was born… came about in the shower one night, called up the other two members and asked them if they would be interested in joining me in a vocal supergroup. They both accepted and we are here today.

Show Stephens, the other male member of the group, was one of my go to co-writers for my latest singles and albums, so we were already working together. He’s an amazing RnB artist in his own right… based in Toronto. Grew up with the likes of Drake and Boy Wonda.. he has that soulful vibe to him that gives the group that real deep RnB soul flavor.

Brenda Mullen, the female lead in the group, was someone I was blown away by in studio after a studio session happened with us and her former band member, Virginia to Vegas! Our vibes and voices clicked so well in that first session, that a year later once I found out that she was solo, I had to scoop her up and have her be part of this! She gladly accepted and we’ve been making incredible music together for B.A.E ever since!

Karl had a successful solo career which he left behind to focus on this group. How did that decision come to be?

Like I said above, it was time for me to make a drastic change.. not for the public but more for me to be ignited again.. there’s only so much fun you can have making music by yourself! When you surround yourself with even more talented people it’s a whole new high!

You’ve signed with Armin Van Buren’s label, Armada to release you’re first single in June. Will you get to work directly with Armin?

The fact that Armada loved our new material immediately was huge news for us… at this point I’m sure once the single takes off we will be working with the whole Armada family.. we are part of the team now and I can envision a Armin remix!

What are you most excited about for the release?

The song and how people will react to it! It’s infectious, it’s new and a fresh sound.. so pretty excited!