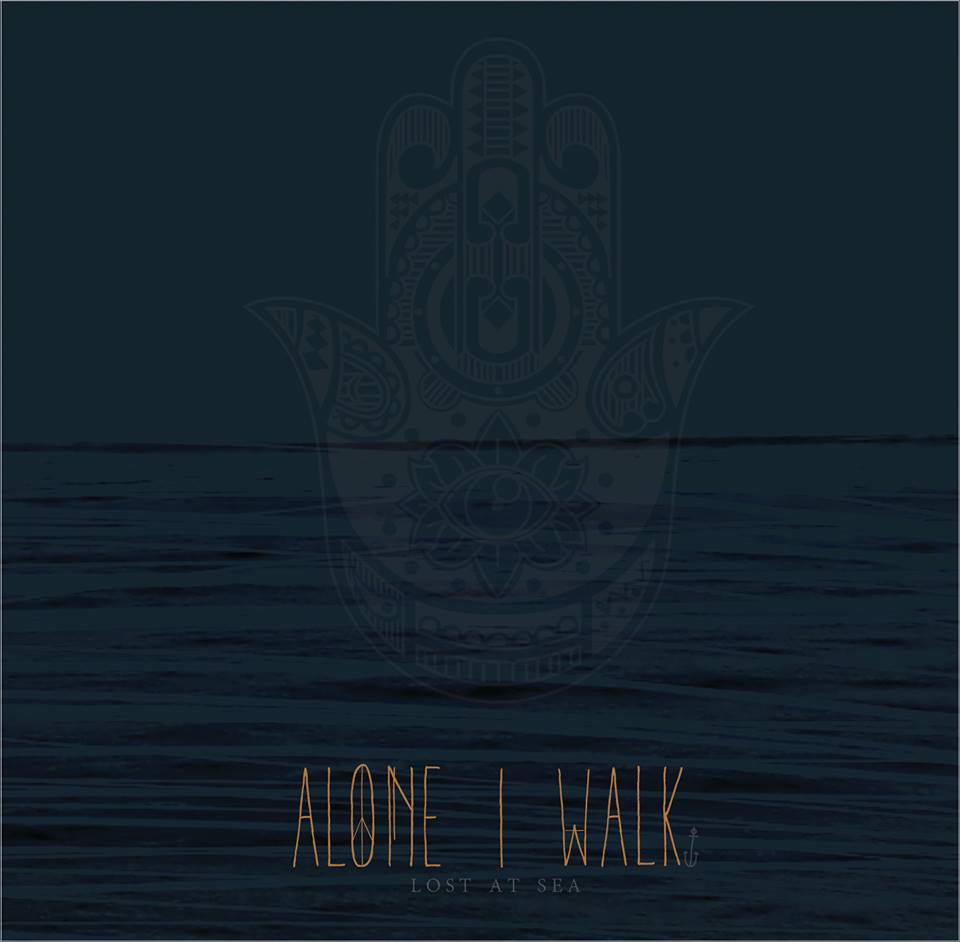 Alone I walk is a new aspiring artist from the Winnipeg area. There is only one band member that make up Alone I Walk, Franky Courcelles. Alone I walk was put together and became an artist back in January, 24th, 2013.

‘Lost At Sea’ is Alone I walks newest full length album consisting of eight tracks. This album is the follow up of his previously released EP, ‘Live From The Basement’. I have listened to the album as a pre-release and can say that I really liked what I heard with every track. The album has the sound of acoustics that is nice to hear, and the songs flow smoothly together. I have picked out my top two songs and those are, ‘Lost At Sea (seventh track) and ‘Be Yourself”(fifth track). Both Songs are inspiring and very well written. The part I really like about this album is the very end of the last song, a line that says “Always be Yourself”. I felt like this will leave an impression to everyone who listens to the album. I would recommend everyone go give this album a listen, you won’t regret it!