Countdown to the CMAO Awards – Q&A with Jason Blaine 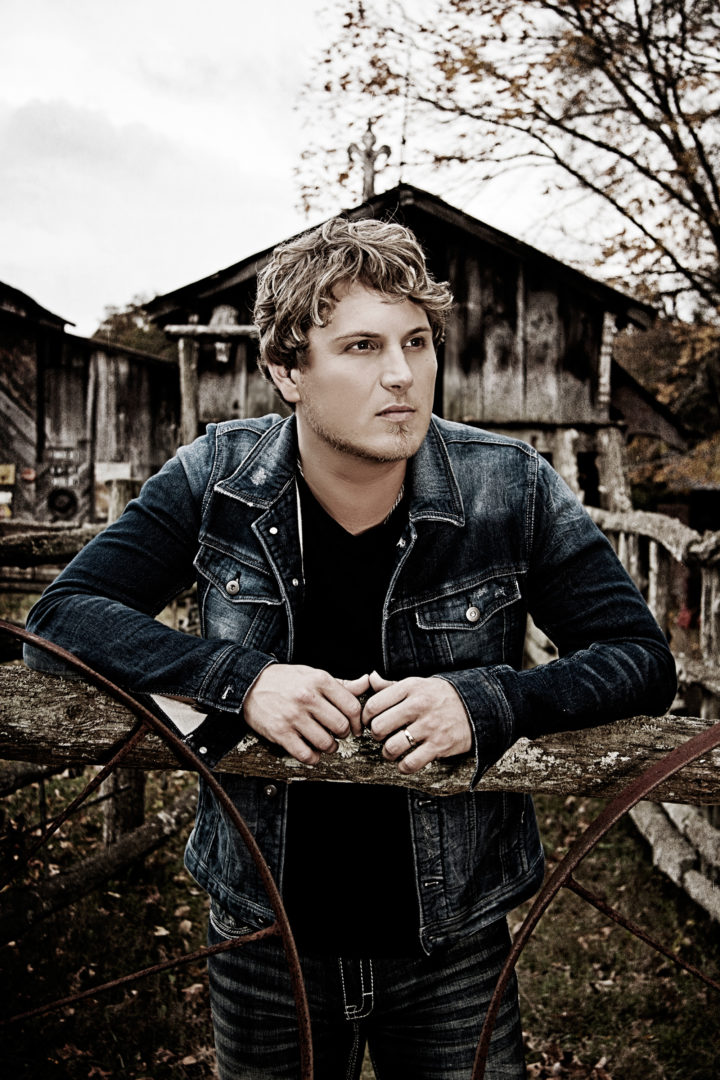 By now, you’ve saw a few of these Countdown to the CMAO Awards posts, and we hope you’re enjoying them as much as we are. If you’ve missed any of them, I recommend you catch up. We previously did Michelle Wright, Runaway Angel, Tebey, and Beverley Mahood, now today we have Pembroke ON born, Nashville TN based country artist, Jason Blaine!

Jason Blaine is nominated for multiple CMAO awards, such as “Single Of The Year”, “Songwriter Of The Year” and “Male Artist Of The Year”. If you’re a country fan, you’ve definitely heard of Jason Blaine and more than likely are a huge fan of at least one of his hit songs, such as “On A Night Like This”, “Rock It Country Girl” or most recently, “Country Side”.

As a country musician, being nominated at the CMAO awards is such a huge accomplishment, how did you feel when you found out you were nominated?

Proud! It’s a real honour to be nominated in four categories by my industry peers for the music that we’ve worked so hard on.

There’s a CMAO Conference Showcase on Sunday, May 24th called “The ‘New Faces, Going Places’ Showcase”, which is to help new Ontario talent get noticed, can you suggest an up & coming country star that you think we should all check out?

All of them! To me, each artist has obviously worked very hard get there and deserves everyone’s full attention. You never know who might emerge as the next big thing!

Another exciting conference panel taking place is “The Write Stuff – A Songwriters Super Session”, can you give us the scoop on your songwriting sessions? What is your songwriting process like?

Aspiring writers are not going to want to miss my friends Deric Ruttan and Victoria Banks. Both of whom I have immense respect for and have written some of my best songs with.

When I sit down to write a song, I search for the overall concept and I ask, what is the real purpose behind the lyrical message? From there, all you need is a hit melody and hook and great production…. Sounds easy right? Not!

Do some major soul-searching. Discover who you truly are and who you want to be as an artist. What do you want to say to the world and leave behind in your musical legacy? Because it will exist forever online for your children’s children to see.

Yes, I suppose it is. But that’s all it is, is another tool. It still has to be all about the music first and foremost.

There is honestly no way I choose just one. Each of these artists, I consider a friend but I am also a fan of their individuality. I just enjoy watching them shine onstage doing what they were born to do.

Thank you. Thank you for the career that you’ve given me “so far” and allowing me to live this childhood dream of traveling around singing and playing my songs for a living. I’ve been doing this for nearly 10 years and I hope that I’m only halfway there. There’s always more notes to bend and more stories to tell, and I hope you’ll keep singing along!