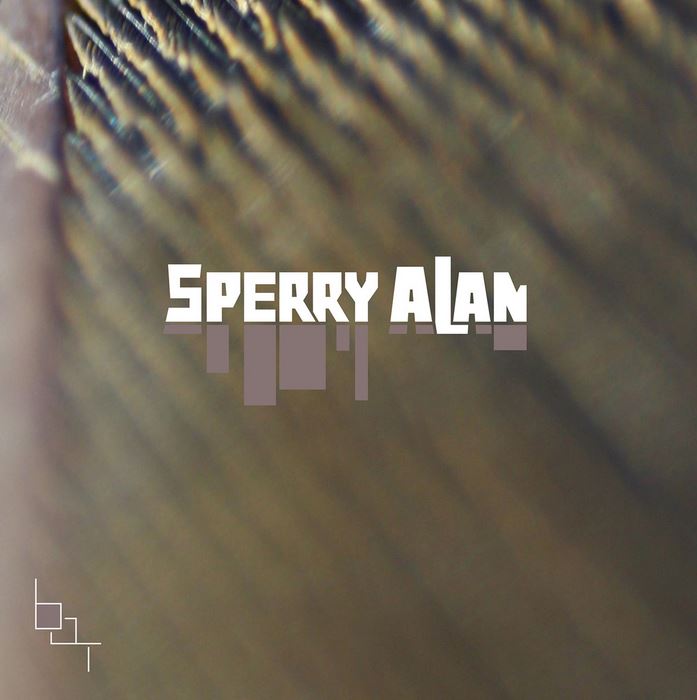 Sperry Alan is a alternative rock artist from the lovely city of Truro, Nova Scotia. Sperry Alan is created by John Alan Sperry, who writes and produces the songs. Sperry Alan puts his own heart and soul into all the music he creates and it shows when you listen to the albums.

The album ‘Before Our Time’ is Sperry Alan’s third album, the past ones being ‘Open Heart-Open Mind’ (2010) and ‘Album-A’ (2004). The album is said to deliver a unique sound and a sense of freshness compared to the others and consists of nine tracks. I have taken some time to listen to the album a few time through and have come up with my top two favorite tracks. The first one is a song called ‘Hold On Tight’. It is the first song on the album and tells the tale of always hanging on through the rough times that life gives you. It is a track full of great guitar and leading vocals that are mixed with well written lyrics and catchy chorus. The second song I really liked is a song by the name of ‘Rock And Roll Life’, it is the sixth track on the album. The song reflects the love of rock and roll and how life is with rock and roll. It is pretty catchy and will have any listening enjoying it. This album is worth a listen!