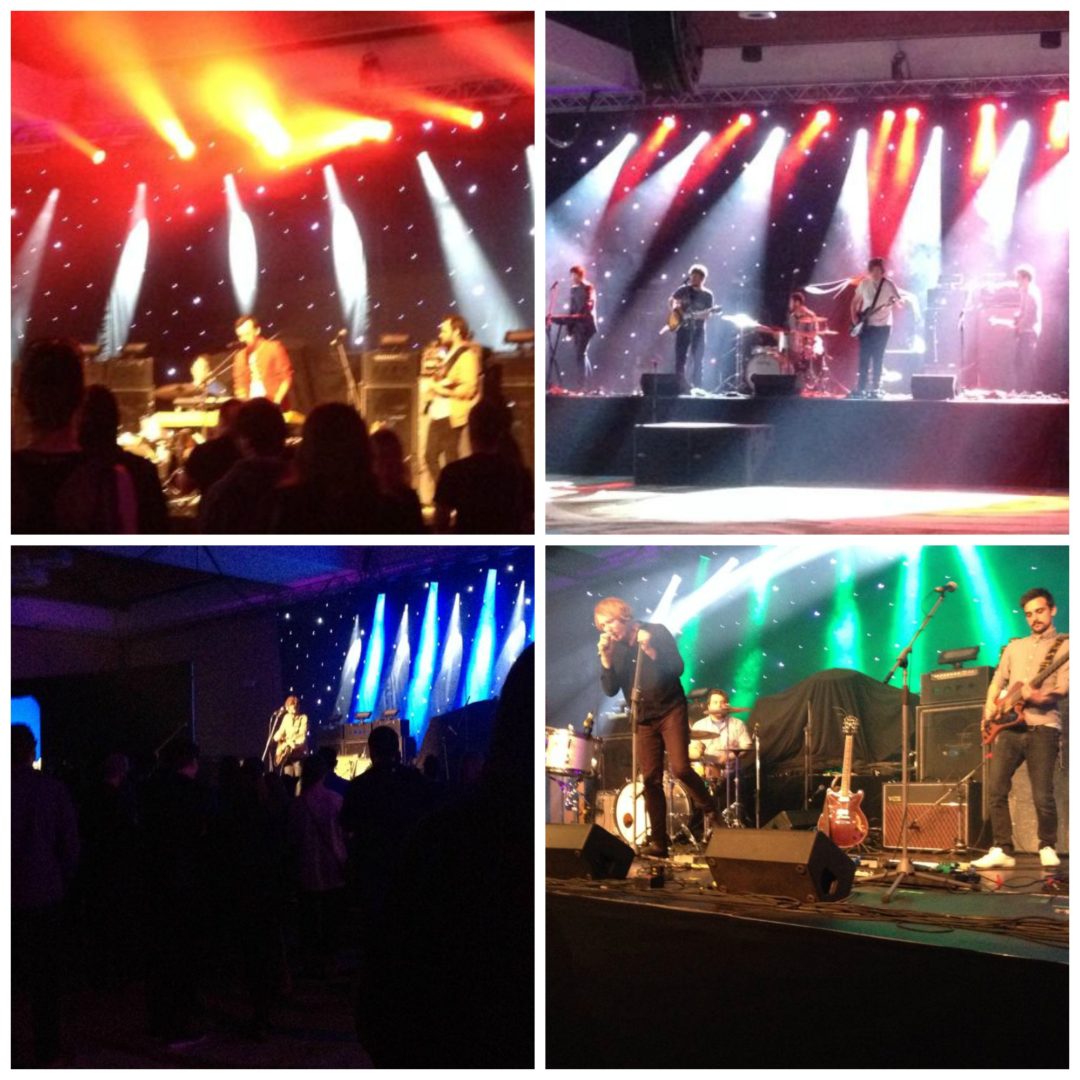 Who: Various Artists/Bands
Where: Charlottetown, Prince Edward Island
When:  May 14th – 17th, 2015

May Long Weekend is always a weekend of parties and festivities celebrating the Victoria Day and the unofficial start to the summer season. This year Music PEI decided that they were going to do their annual awards in a bit of a different way. Normally held in the winter, the event was extended and moved to the long weekend and dubbed the May Run Music Festival. Bringing together artists and bands from across the country to the province to celebrate the music scene across the Island. This was the first year for the event and brought more than 70 artists and bands to 15 venues around the island for four days of music and awards.

I was volunteering with the team of people running the event so unfortunately I did not get to see everyone I had hoped for but was highly impressed by the acts at the events that I did attend.

On Friday, May 15th, I was at The Factory for a night of country music and was surprised at how much I enjoyed the lineup for the night. The one that stood out the most for me that night was Tim Archer and his live band. He had an amazing stage presence and a high energy show that had ladies literally swooning and fanning themselves as they watched his performance.

On Saturday, May 16th I was at Hunter’s Ale House for a showcase of rock/alternative music. It was definitely the busiest night that I had been a part of during the festival and a crowd quickly packed the popular bar. The night started off with Megan Lane and her solo performance playing a multitude of instruments by herself, mostly at the same time, while singing. I have no idea how one does that nor would I be able to even attempt it, but she put on a great show and the audience loved it. The Loyal Thieves and The Pistol Whips also put on great performances before island favourites The Meds closed out the show.

Finally, on Sunday, May 17th I had time to enjoy the show at The Delta Prince Edward for the final performances and awards during the closing pop concert. The Meds opened the evening with a short but very sweet performance and made me remember why I liked them so much. Another island favourite band, Paper Lions also performed a set of some of their more known songs such as “Philadelphia” as well as premiered a brand new song “Believer” that is off their upcoming record, which has been in the works for just over a year. Dan Mangan played a solo acoustic set ending with a slowed down rendition of “Sold”, and asked the audience to provide some of the harmonies for him, giving it a beautiful echoing effect. Coyote played a high energy set that had the crowd dancing and singing along that included some of their songs such as “Your House”, “Nights” and “Old News”.

Over all the entire weekend was a blur of action and fun had by all. It’s events like these that go to show just how big your local music scene is and how lively it can get if we all come together. Organizations like Music PEI are very important to the music in their communities and it’s also very important that you get out and support your local scenes as well. Chances are there are mounds of talent you weren’t even aware of that are just waiting for a crowd to form and take everything in.

Check out a full list of performers and awards that were given out over the weekend at http://www.mayrunmusicfest.com/.