By Lindsay Newman on May 19, 2015@https://twitter.com/lindsaynewman_ 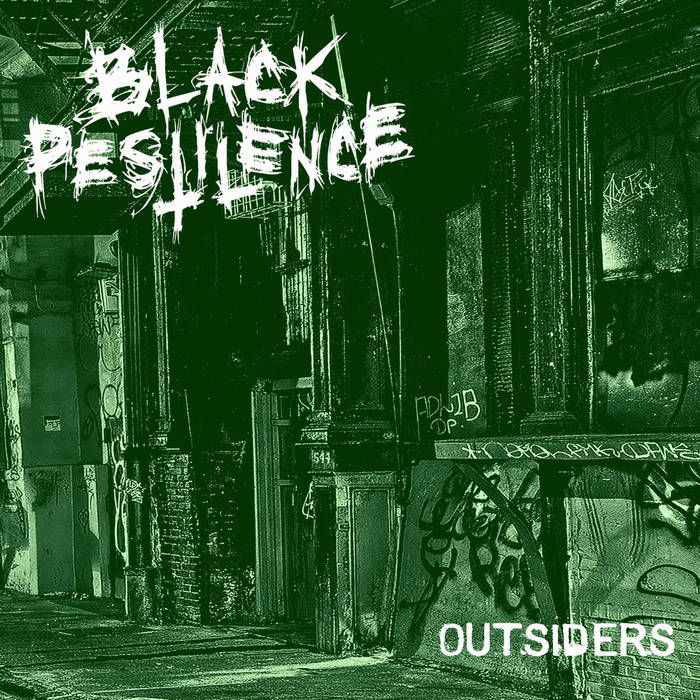 Metal Band “Black Pestilence” is about to release their album “Outsiders” on May 19th.  The Calgary, Alberta Band were formed in 2008 and “Outsiders” is their fourth studio album. Black Pestilence is Valax (bass & vocals), Viktor (guitiar) and Little V (drums).

The album is definitely something that metal fans would enjoy. I am not a huge metal fan but I saw myself enjoying some of the work that was done on the album. Each song was different then the previous on the album. This album shows off the bands talent and how they have been together since 2008.

This album is something that metal fans would enjoy, so if you are a metal fan I would suggest checking out this album.