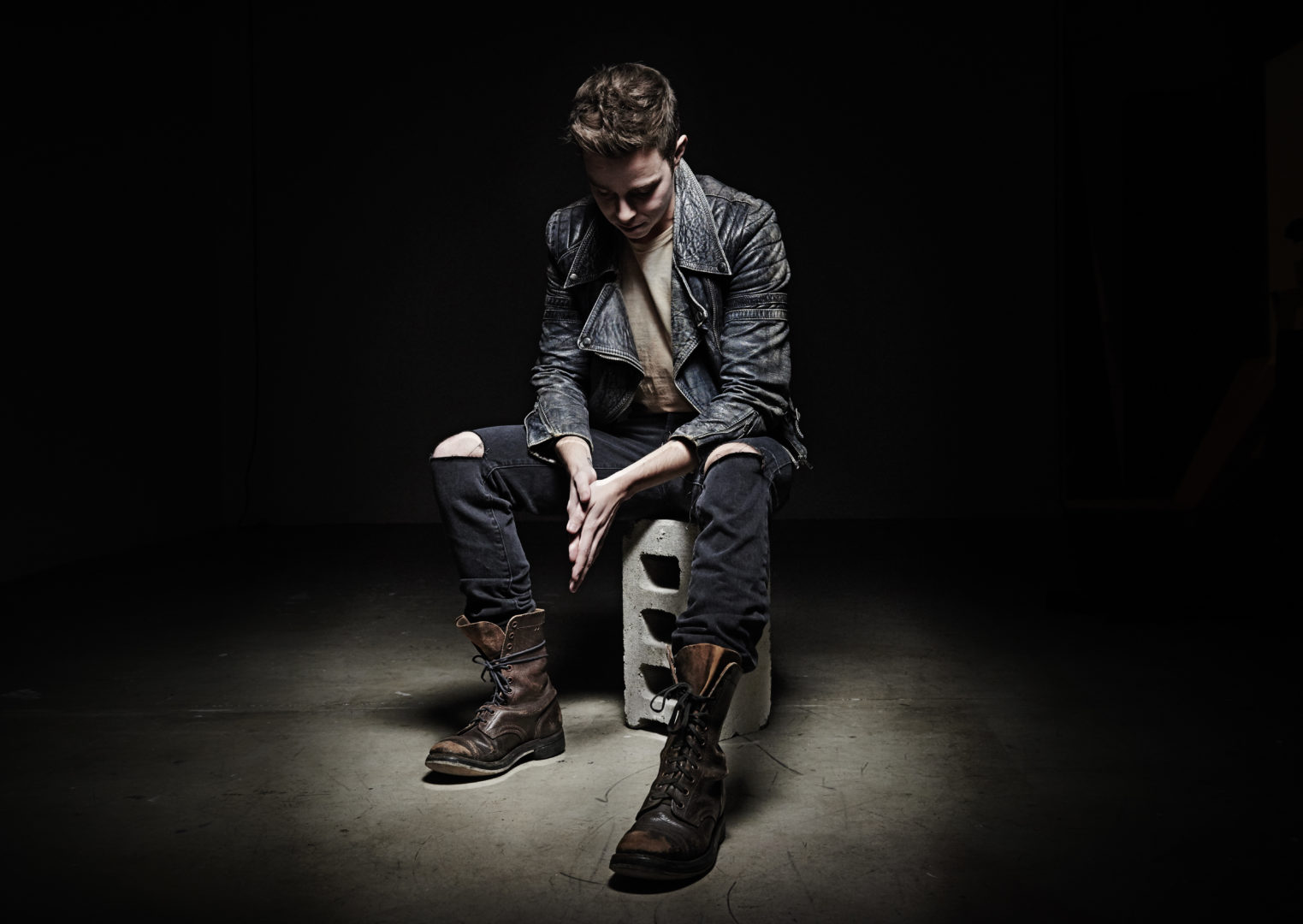 Toronto based pop artist, Dan Talevski is no stranger to the music industry. At the young age of 28, he has accomplished so much and is continuing on his journey. He has recently released his debut single with eOne Music Canada. I had the chance to ask Dan a series of questions about his music career: past & present, and much more.

At what age did you know you wanted to pursue music as a career?

I’ve always known I’ve wanted to be a singer. As early as I could remember, I’ve known.

You decided that the lifestyle you were pursuing in LA was not for you, and decided to come back and take another shot at what you love, how have things been going for you since returning to Toronto?

Once I came back to Toronto, I worked extremely hard at perfecting my craft. Writing, rehearsing and singing constantly. I released my single ‘Guilty As Sin’ in February and I can’t believe the support I’m getting from the fans and radio.

You were signed by Eric Alper at eOne Music Canada, how was this experience different than your previous experience in the music industry?

Once I signed with eOne Music Canada, I was given the rights to artistic freedom.  I was able to create music from my heart and songs that were truly me.

What inspires you when writing?

Anything and everything inspires me when writing. It can be a fantasy, experience from life, someone else’s experience, relationship, etc.

You released your single, “Guilty As Sin” on February 9, how have fans reacted to it?

I’ve had such a positive reaction to my single “Guilty As Sin”. The fans and radio stations are showing me nothing but love and I couldn’t be happier.

I filmed the official video at the end of April. I just saw the final cut and it should be released next week. I’m extremely happy with the finished product and I think a lot of people are going to love it!

When can fans expect an album release?

I hope to get a full-length album out to the fans later this year, if not, an EP for sure. I’ve always dreamt of having an LP of songs out in physical and digital release. Fingers crossed!

Is “Guilty As Sin” any indication of what we can expect from the album?

The album definitely has a theme, lyrically. Production wise, we explore everything from big band, r&b, ballads, funk, electronic, etc.  At the end of the day, its all pop.

If you had to sum up your sound in ONE word, what word would you choose?

Now, let’s talk touring, will you be setting off on any tours in the near future?

I will definitely be hitting the road this summer.  I can’t wait to interact with my fans in person again. My booked shows and schedule will be on DanTalevski.com

Can fans catch you at any festivals during the summer?

Everything is being booked now and I will be releasing the dates soon!

You have always been big into social media, and that has garnered you a huge fanbase, which social media outlet do you prefer?

How important is it to you to keep in touch with your fans through social media?

It is extremely important to engage with fans and keep them connected 24/7. Social media runs the music industry. The fans mean everything to me!

Do you plan to continue posting YouTube videos for your fans or is that stage in your career put on hold?

I’ll never stop doing covers. I put it on hold temporarily this year to pursue being a solo artist and push my own music. I will definitely get back in front of the webcam soon. I have a couple covers ready to film!

Canadian Beats is all about Canadian music, so I have to ask…who is your current favourite Canadian band/ artist?

My favourite Canadian artist would have to be Francesco Yates. I’m really loving his vibe and production. His vocals are killer! I also have a sweet spot for Tyler Shaw. He is one of my best friends in the industry and I helped write “House of Cards” – his current single.

Here, at Canadian Beats we like to include a small portion of questions that may help your fans learn something new about your, so here goes:

As we know, you are known for YouTube covers, if you were to be asked on the spot to perform a cover song, which would you choose?

What was the first concert you attended as a fan?

Hanson. Laugh it up!

If you were able to put together a festival show, which other Canadian bands/ artists would you want to play along with you?

Depending on the weather, I love being outdoors, drink in hand and listening to my favourite music.

What is the one item you cannot leave your house without?

My iPhone. I have to be connected at all times. It’s pretty bad.

I want to say a huge thank you to all my fans for supporting me and my single “Guilty As Sin”. I couldn’t have done it with you guys.  You mean the world to me and I’m so excited to continue this long journey together!