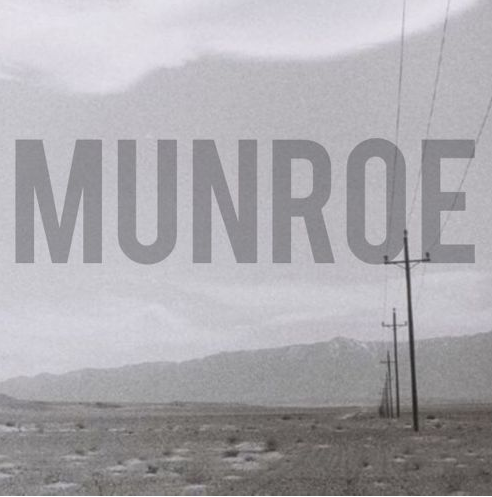 Kathleen Munroe is an actress and musician from Hamilton, Ontario. Under Hidden Pony Records, she has just released her debut solo EP, ‘Munroe’. The seven track release showcases her many instrumental abilities and her hauntingly beautiful voice perfectly. “Bloodlet” and “Summer” were released before the EP as singles.

If you had previously heard the singles that were released before the EP, you would have a good indication of how the rest of the EP sounds. Some of her vocals echo creating this almost ethereal feel to the songs, particularly in “Mercy” and “Sycamores”. “Bonnie” is a bit more upbeat compared to the rest of the EP and is probably my favourite song off of the album. The album closer, “Nothing is Funny” perfectly blends her singing with piano giving the song an overall relaxing and soothing feel to it and will have you swaying along to the beat in no time.

Overall I thoroughly enjoyed this EP. The vocals and backing instruments were played absolutely beautifully and entice the listener to play the songs over and over again, letting it wash over them as they take in the stories that the lyrics weave. ‘Munroe’ would be the perfect addition to that playlist you have for calm, cool summer nights. If you like music with a bit of slower pace to it you will fall in love with this release.