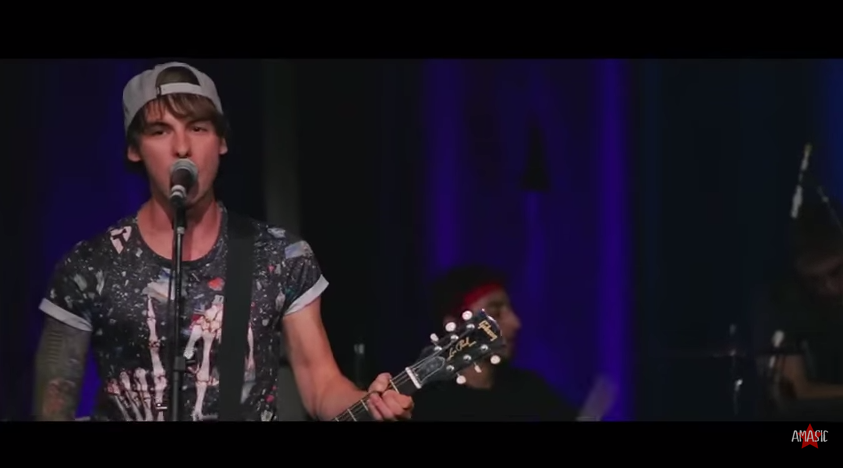 Quebec pop/rock band Amasic has released a new live music video for their song “If I Had One Dollar”. The video was filmed by Exposed Films at the Dampfest 2014 in Chicoutimi. The song is on Amasic’s most recent EP ‘The Things We Say’ which is available on Itunes: https://itunes.apple.com/us/album/the-things-we-say-ep/id836757889