By Lindsay Newman on May 11, 2015@https://twitter.com/lindsaynewman_ 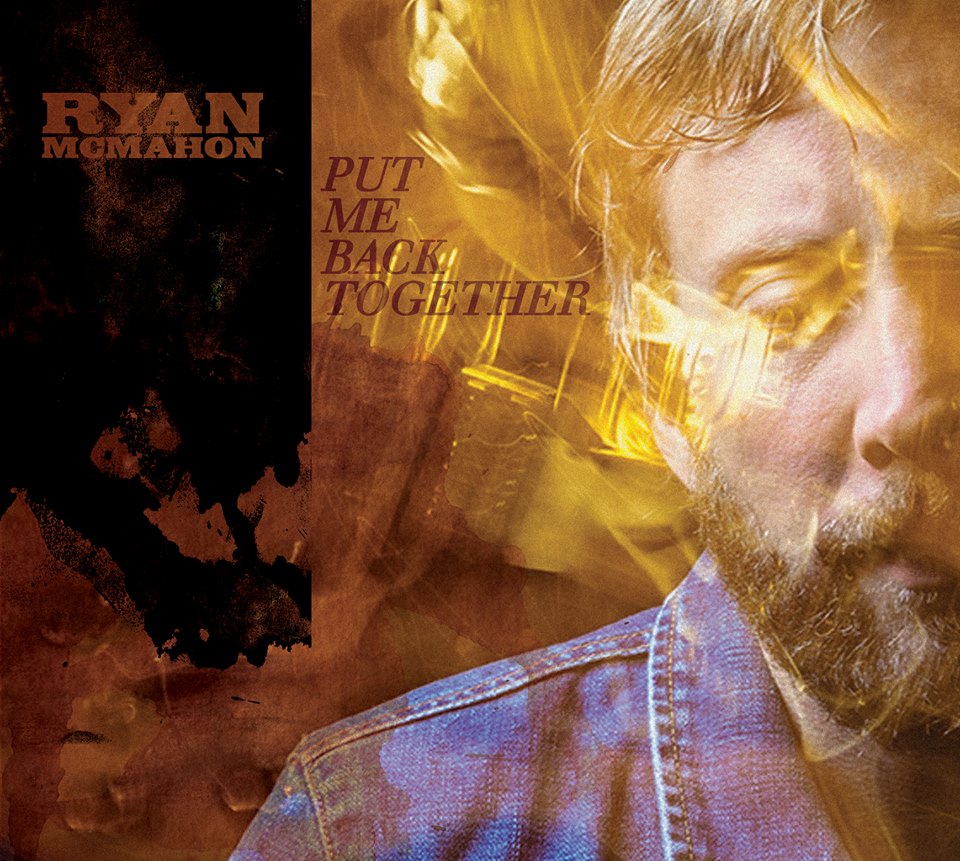 Vancouver,BC’s singer songwriter recently released his new album “Put Me Back Together” on April 21st.  The album has 11 tracks as well as one bonus track.  Ryan recorded this album with Christoper Arruda, who is his band mate in “The Lion The Bear The Fox”. This is Ryan’s fourth album.

The album started off with the self -titled track “Put Me Back Together”. I thought the song was really good and it was a good choice to put that as the first track on the album.  When listening to the album I was lost in McMahon’s voice because it is clear, beautiful and an easy listen. This album will grab the listener’s attention because it is well done.  What I really enjoyed about the album was every song was different. McMahon really put a different twist on each song, which will grab the fans attention.

Share this:
Related ItemsIndieIndie RockPut Me Back TogetherRockRyan McMahonThe Lion The Bear The FoxVancouver BC
← Previous Story Review – The Simpson Brothers Band
Next Story → Pre-Release Review – The River & The Road