Pre-Release Review – The River & The Road 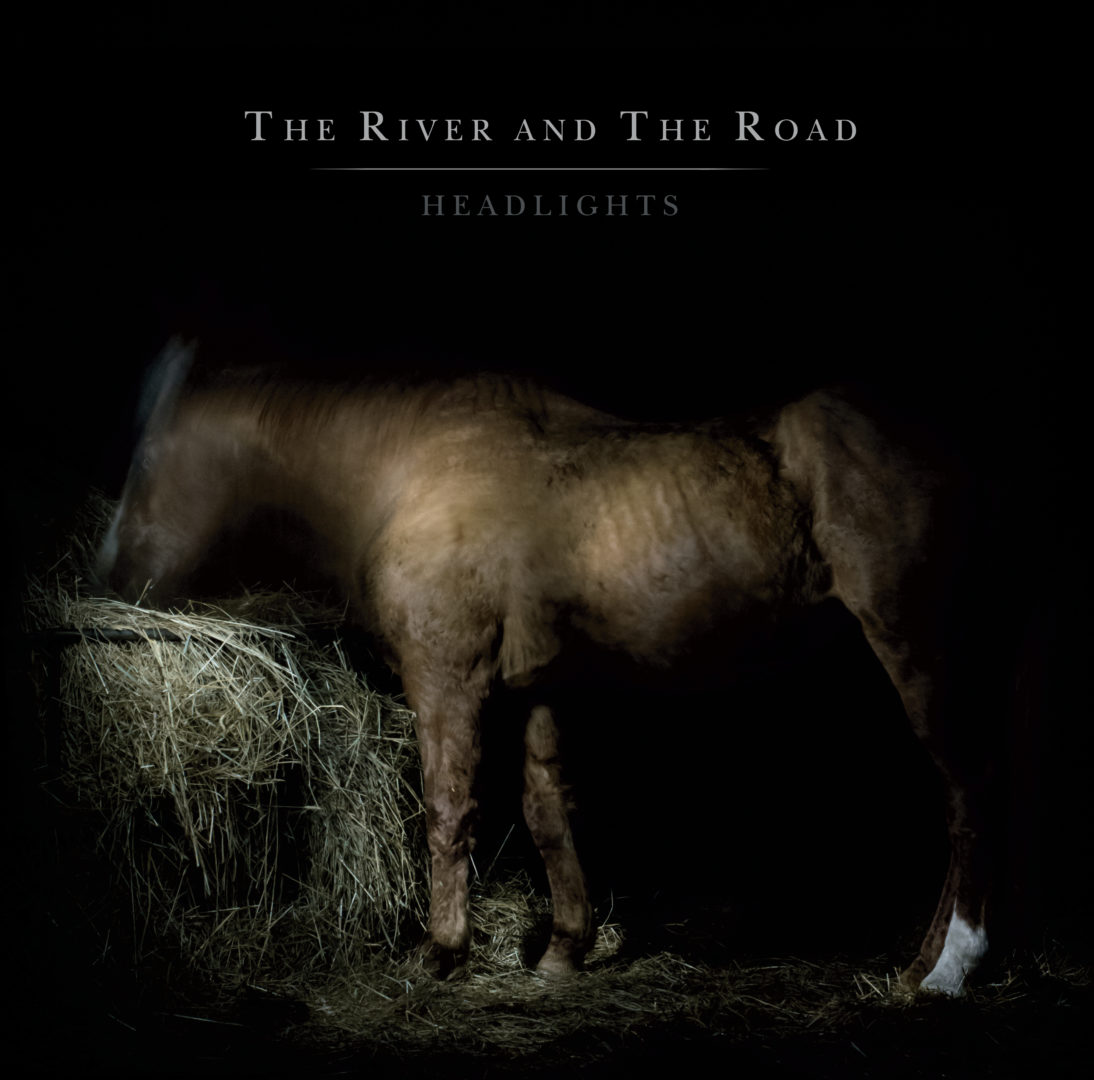 Vancouver based Folk Rock band, The River and The Road are set to release their sophomore album entitled “Headlights” tomorrow (May 12, 2015) and I was lucky enough to get to give the album a listen before its release.

The album features ten songs, and was recorded in both Toronto and Vancouver, and produced/ mixed by Jamey Koch (The Tragically Hip/ Ron Sexsmith). I can see why MapleMusic Recordings has decided to sign this amazing up & coming band.

I enjoyed the album from start to finish, and had trouble choosing a favourite, but I did manage to narrow it down to 2 that stood out to me. “I’m Broke” is the second track on the album, it’s got the perfect mix of folk & rock sounds, and they blend together perfectly. I was addicted to this song as soon as the vocals started, and found myself singing along after one time listening through.

The ninth track, which is the title track entitled “Headlights” is the other that stood out to me immediately. It’s a slow track that vocally and musically pulls the listener in from the beginning.

I highly recommend this album to anyone out there who enjoys perfectly put together music of the folk and/ or rock variety! I personally couldn’t stop listening to this album and I hope you all enjoy it as much as I did!

We’ve decided to give away THREE copies of “Headlights” today, so the first 3 people to share this review will win a hard copy of the album!