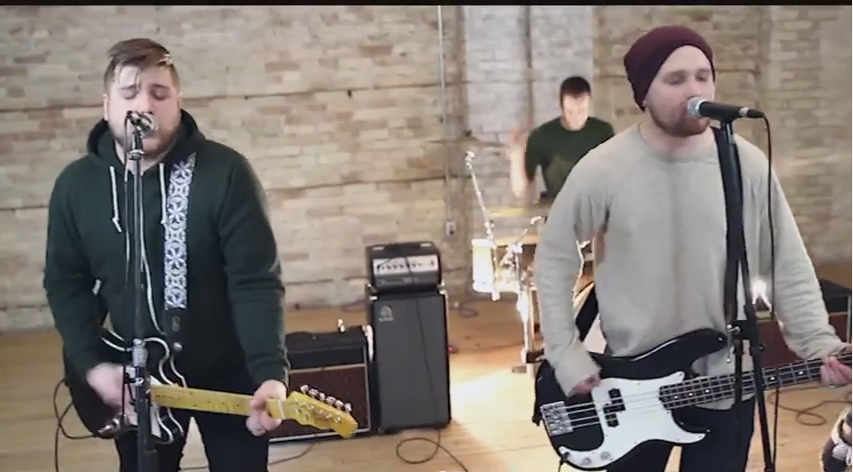 Winnipeg based rock band, Bleed American has released a video for their single, “Executive” from their debut LP, “Figure It Out”, which was released on February 14, 2015. If you want to know what we thought of the album, here’s our review: https://canadianbeats.ca/2015/01/20/pre-release-review-bleed-american/