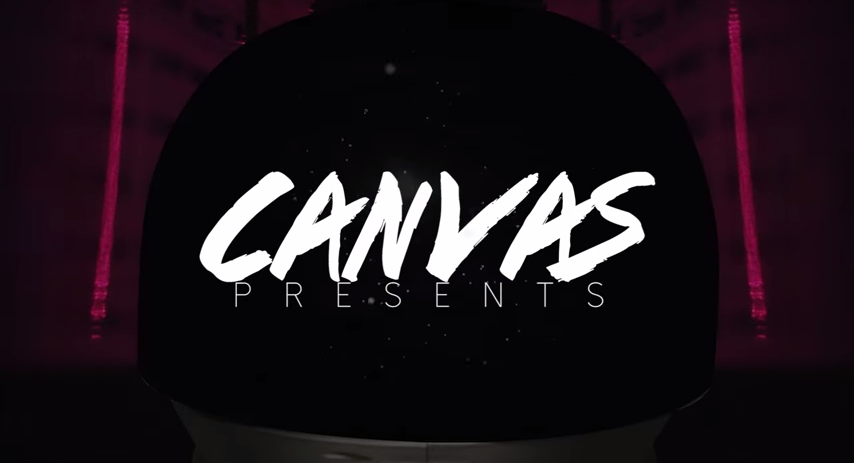 CANVAS is an Indie-Rock band based in Toronto, ON. The band is made up of Chris Graham (Vocals/ Gutiar), Katie Du Temple (Keys), Carlos Coronado (Bass), and Jordan Michaelis (Drums). The band released their debut album, sticktoitiveness on March 3, 2015, and now has released a lyric video for their song, “Everything Isn’t Right (For Your Heart”.

Did you see what we thought of sticktoitiveness? If not, check out our review HERE!

We also had the chance to conduct an interview with the band, and you don’t want to miss out on that either, so head HERE to read it!