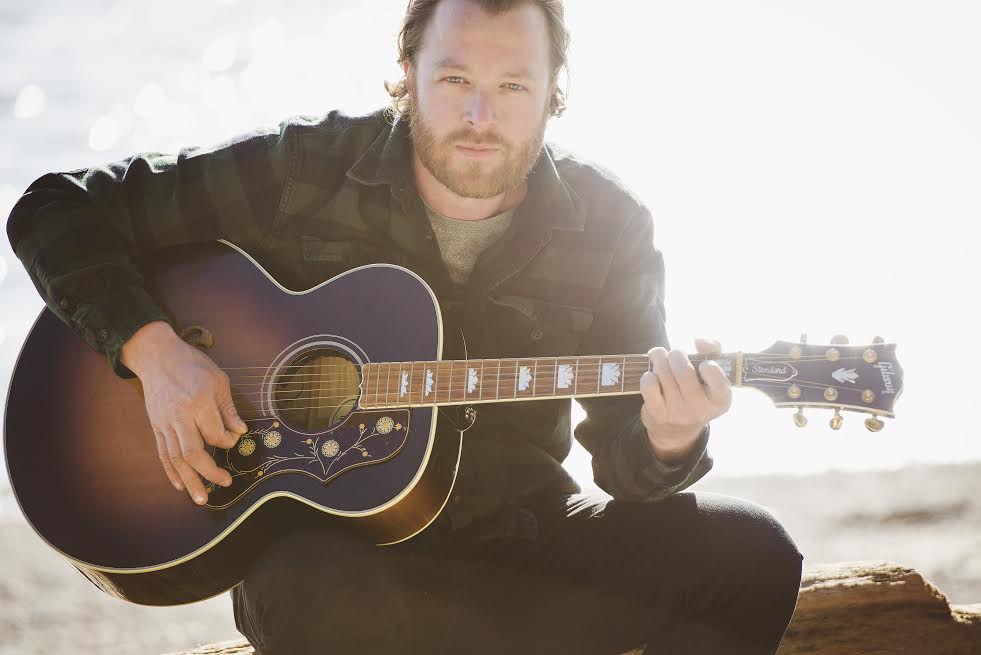 Daniel Wesley is a Vancouver based singer song writer who has been releasing great music since 2006. He has just released his 7th album entitled I Am Your Man. This time around he went about the recording process a bit differently and also produced it himself. We had a chance to catch up with Daniel about the album and the joys and challenges of putting it together.

The reggae tone is very evident in your music, who would you say has been your biggest influence?

I never played any type of reggae or anything until I started this project in 2006. I guess I was just tapping into a natural strumming pattern and melody for me that I hadn’t gone to before.  And ever since then it’s been in the forefront of my songwriting. No artist really inspired it. Just wanting to feel happy and make other people feel happy was the catalyst of the sound.

“I Am Your Man” is the first album you have produced yourself since 2007, what did you find most challenging about this process?

Knowing if I had nailed a vocal or not while recording. I had to rely on Matt who was engineering whether or not I got a vocal.  When I’m singing in the booth I can’t tell if it was the one or not….

The album was recorded in two separate sessions exactly a year apart, what made you choose this technique?

Accident. I just wanted to record some songs I had. First time I was able to do that since I was an independent artist in 2008.  We did five songs in five days January 2014 and I was going to put an EP out.  But then I didn’t like that idea and had to wait till I had the right songs to finish the album. One year later in January 2015 we went back to the same studio for five more days and knocked off five more songs.

Your career has had its share of highlights, including a nomination for song writer of the year at the 2013 west coast music awards. What has been your personal career highlight?

The fact that almost ten years after starting this project I’m still doing it. I never take for granted that I get to do this. And I’m having an absolute blast again. Which is a bonus.

First time I saw you play was back in 2008 opening for Hedley, what would you say has been your “big break” thus far?

Probably opening for the Trews across Canada was a big deal I 2008. It was my first time touring the country and they were the nicest guys. I love the guys in Hedley as well and it was really nice of them to have me on that shows well.  Playing Deer Lake was spectacular.

My personal favorite on the album is “Music in my Soul”, do you have a favorite? and if so, why?

I like them all but I love “Speed Bump”. Really proud how that one came out in the end. I wrote it walking in the mountains of Maui with my son in the early morning and I’ll never forget that.

Here at Canadian Beats we like to include a just for fun portion to help your fans learn something new about you, here we go!

What was the first album you ever owned?

Do you have any other creative talents besides music?

Not really lol.  I’m good with a wood sander.

What do you enjoy doing on your days off?

Running and hanging with my family.

What was the last song you listened to?

Thank you for being there and I look forward to seeing you at the shows this summer!