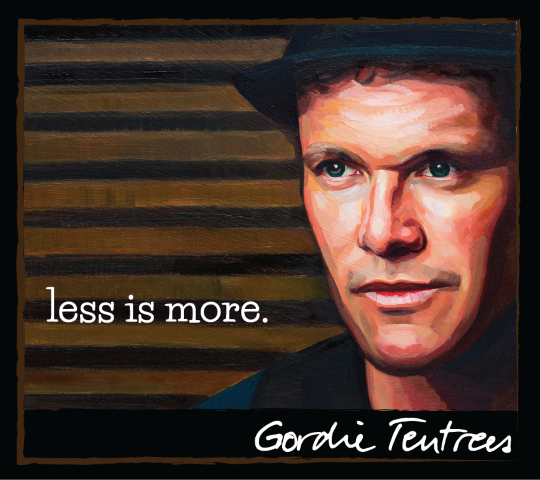 The album starts with “Love in Ink” which has a strong folk feel, which was written with childhood friend, Oliver Greer. Each song on the album has a story behind it, and he does an expert job at relaying the story in an enjoyable way. “Wheel Girl” is an ode to northern hero, Jessica Frotten who went from an accident victim to wheelchair athlete.

The song that stood out to me the most was the final song, “Tired Of Time” which I read was written about a man who dies of brain cancer years before his prime. It’s a tragic heartbreaking story, full of emotion.

If you’re looking straightforward songs with no emotion, this is not what you want. Each song pulls you in with the stories that the songs are based on. The songs are flawlessly built to give you chills and make you get lost in the lyrics.