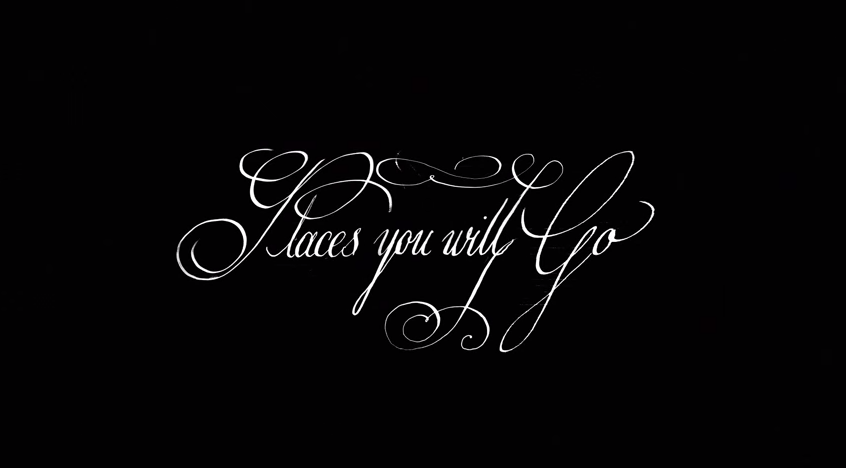 Montreal based artist, Patrick Watson has released a video for his song, “Places You Will Go” which is the second single off of his upcoming album, “Love Songs For Robots” which will be released on May 12th via Secret City Records.

You can pre-order the album HERE! Keep an eye out on Canadian Beats for a review of the album on release day!