Show Review – Eleven Past One 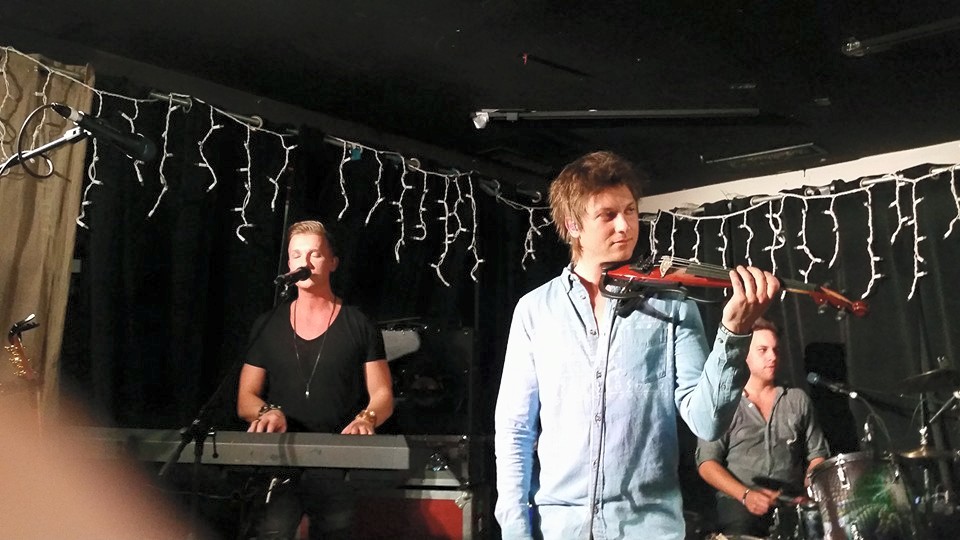 Eleven Past One is a Pop band from Bowmanville, Ontario. They have just recently released their second EP called ‘The World Is Ours’ in November 10th, 2014. Upon the release of the EP the band announced a tour spreading from Montreal to London, Ontario. The Rebel Coast (a pop/rock band from Ontario) tagged along with Eleven Past One as the opening band for the shows. 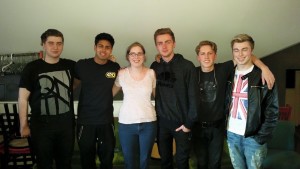 My night started off with VIP for The Rebel Coast upon winning a contest via instragram. The band sang to acoustic songs for the small group that was there for the meet and greet, they were pretty good singing together. After the acoustic songs we got to take a group photo with the band that consisted of lots of awkward hugs. Throughout the VIP session I felt the band was shy towards their fans and it was very quiet. 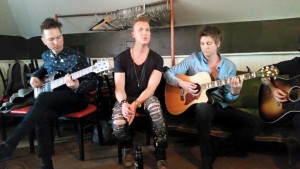 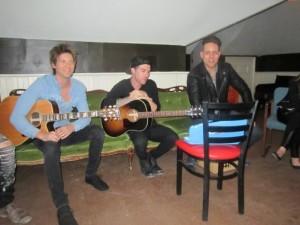 The VIP for Eleven Past One was next an hour later and had a much bigger group of fans. They started with two acoustic songs, I’m Ready and a cover of True. They had us laughing and we introduced who we are and where we are from, it felt personal and like they were interested in everything you had to say. We started a selfie line and took photos with each band member and connected with the band members that weren’t busy. This is where I learned Bodan, Bass guitar  was previously from The Envy. The VIP experience was great and i would do it again if the band decided to do the meet and greets again on another tour. 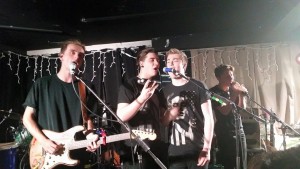 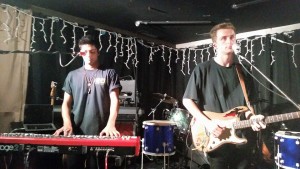 The show started at 7:00pm with a local band that I missed due to VIP going late. Rebel Coast took the stage next with high energy and positive vibes despite how hot the venue was getting. I only have been a fan of the Rebel Coast for short time now and only knew one song ‘We Are The Brave’. They played about 8-10 songs including the only song I knew, it was entertaining and I fully enjoyed watching them perform. 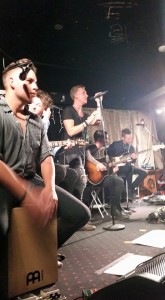 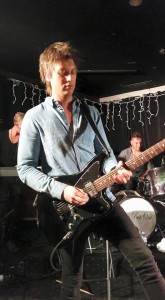 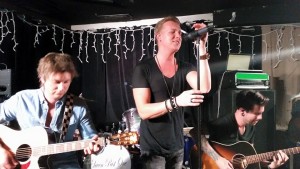 Eleven Past One was next to hit the stage with the song “Give You All My Lovin'”. The band came on with a huge high energy vibe and had the crowd jumping in an instant. The band performed about 10 songs, most off of their newest EP. All the songs flowed together well and the band showed great chemistry together on stage. despite the stage being too small for the band to fully move and the venue being boiling hot the band did fantastically well for what they were given. Watching some of the band members switching instruments during the show was enlightening on how talented each member is. Overall I enjoyed the show and would suggested if either of these bands comes close to you, you should go you would not regret it!