By Lindsay Newman on May 5, 2015@https://twitter.com/lindsaynewman_ 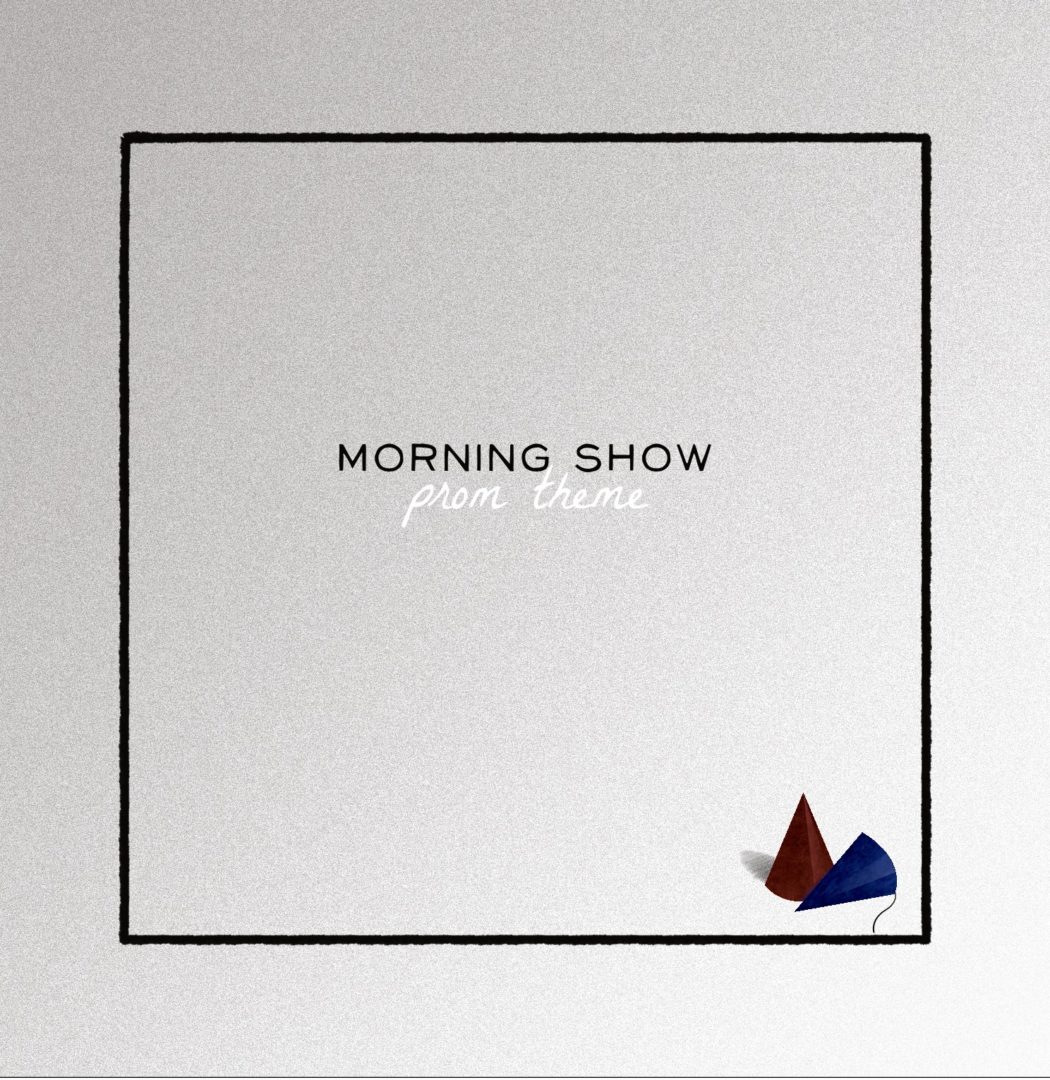 Vancouver/Victoria, BC trio Morning Show are releasing their debut EP “Prom Theme”.  They were founded in early 2013 and their influences include bands such as, Death Cab For Cutie and Daughter.  Morning show is Ethan Caleb, Blair Hansen and Ryan Stephenson.

The Ep’s first track is their second single “Underline”. I thought this was a great album opener because it really showed the talents that come from the band. I also thought that releasing this track as a single was a good move on their part because it can show fans and other people what they have been working on since forming the band.

You can see the influences of some bands through their music but they still make it their own which; is a good thing to have, in my opinion. I could not choose a favourite on the EP because I enjoyed every single song.  I suggest picking up this album because it is well done and it will be added to my music library.

If you can make it to any of Morning Show’s show dates I suggest checking them out:
May 1 – Kelowna @ Streaming Café –*performance will be streamed live here
May 8 – Victoria @ Vic42
May 9 – Vancouver @ Fortune Sound Club
June 12 – Victoria @ Logan’s Pub
June 13 – Victoria @ House Concert B (Acoustic)