By Remington Fioraso on May 4, 2015@https://twitter.com/RemingtonFD 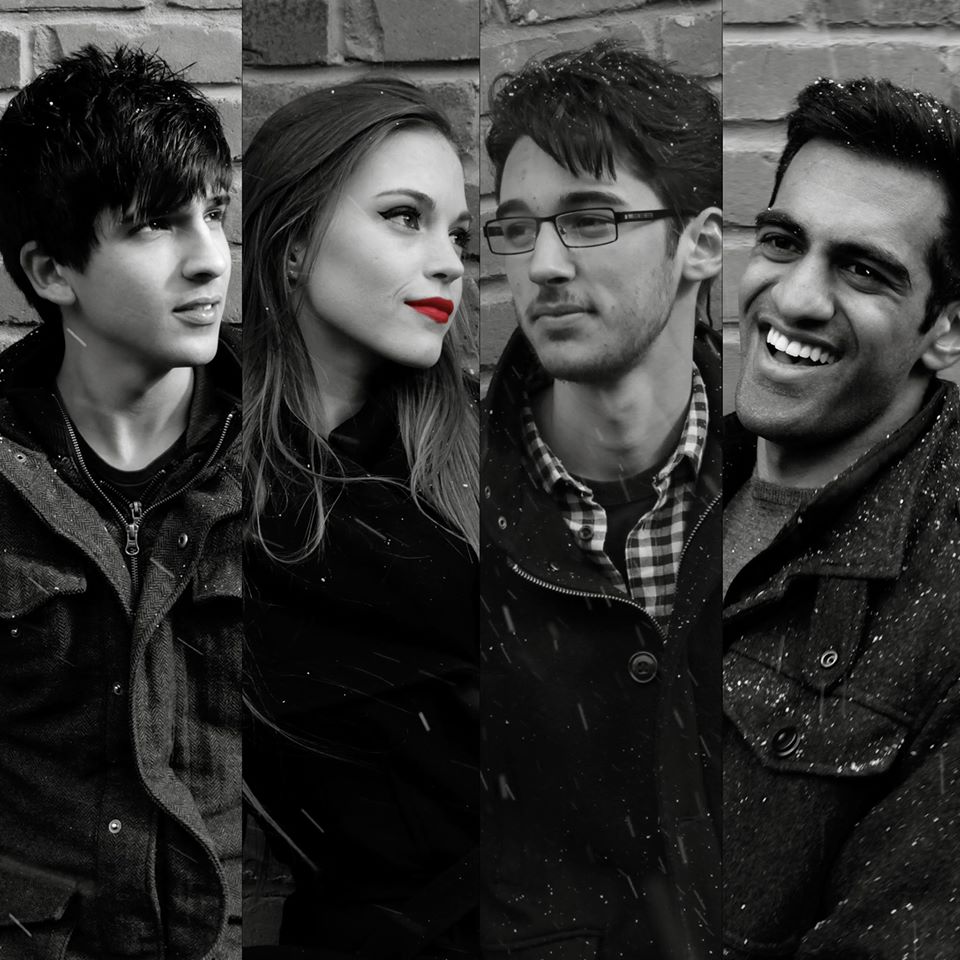 The Quiet Things is a pop-rock band from Toronto, Ontario.  The group consists of Lauren Hawkins, Chris Mellor, Luke Fair, and Rashad Mohamed. They released their debut album, The Fall, on March 24, 2015.

Luke, Chris and I met mainly through a music school in Markham; Carlaw Conservatory of Music. We still needed a bassist so we made a post on Kijiji, we caught Rashad and we’re never letting him go.

For those who have yet to listen to The Quiet Things, how would you describe your sound?

We have been described as “Hayley Williams singing for a heavier version of the Arctic Monkeys” and we feel that’s actually quite accurate. Though it’s funny since none of us are really actively listen to either of those artists.

How has the reception been for “The Fall” so far?

So far, so good. We’ve found that people have been leaning towards other songs on the album as their favourites instead of the singles. A lot of people have really responded to Alright and The Fall, which came as a bit of a surprise, but a happy one!

What were your fondest moments when recording the album?

We were very fortunate to have recorded at Cylinder Sound Studios and we basically did the whole thing in one weekend! The bonding experience was pretty great, I think we learned a lot about each other and grew much closer. Our engineers for the album were our friends Ryan Macdonald and Josh Mancuso from RTM Productions. It helped a lot that we had worked with before, so the whole weekend was very relaxed and a lot of fun!

What have been your favourite tracks to play live?

What is next from The Quiet Things?

We’re planning to play more shows in the summer now that Luke is back from school, and to continue writing. So far we have a show booked on July 29th at Johnny Jackson’s, we’re opening for Five Of The Eyes and Fat As Fuck.

Thank you for all your support and love, it means the world to us.