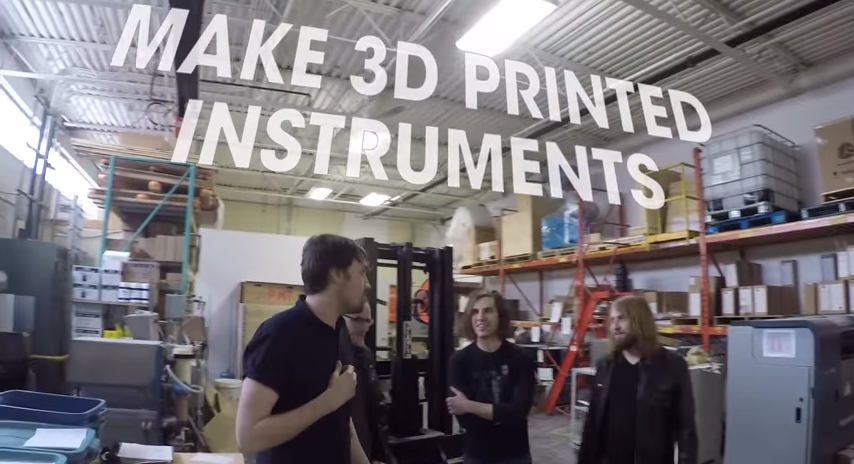 Secret Broadcast, a four piece alternative rock band based in Toronto, released their music video for their song “One Born Every Minute”, which is off of their 2014 album ‘Filthy Souls’. But, if you thought that this was just like any music video, you would be very wrong. Not only was the video recorded live off the floor at Dream House Studios in Toronto, but they played the song on instruments they had 3D printed. Be sure to check out the video so you can see it for yourself.