Review – Tyson And The Trepids 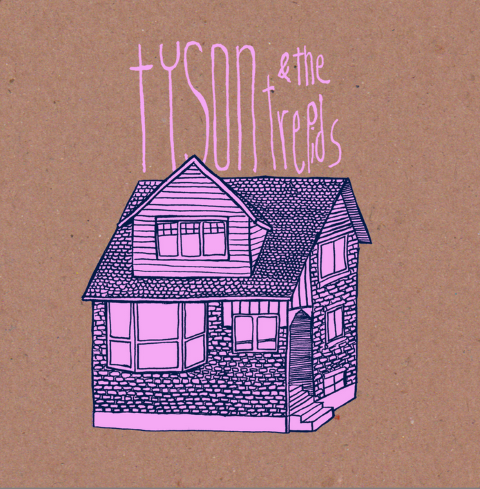 Tyson And The Trepids is a Pop/Rock band  from the lovely town of Guelph, Ontario. Tyson and The Trepids have played for many great artists such as Sebadoh, Chad Vangaalen, and The Constantines. As Tyson’s music career grows so does his chances of playing shows. He has played festivals such as  POP Montreal, Hillside, Long Winter, NXNE, Wavelength, and Kazoo! Fest.

Tyson And The Trepids have just released a new album called 130 Kings. The album is full of catchy hooks and danceable songs. After listening to the album several times I fell in love with it and fully enjoyed it all the way from start to finish. I was able to pick out two of my favorite songs, one of those is the first track called ‘My Whole World’. The song is super upbeat and gives the listener a taste of what the whole album is like. I like this song for the fact it starts out with a positive feel to it and keeps the feel alive throughout the song. The second song I enjoyed is called ‘My Girl’, and is the fourth track from the album. It is another fast, upbeat song with a catchy chorus. By the end of the song I replayed it just to enjoy it some more. Overall the 130 Kings album has a mixture of fast to slow songs that would have anyone enjoying it. The album is said to be  “packed with well-written, evocative songs” – The Ontarion and I fully agree with this statement.