By Lindsay Newman on May 1, 2015@https://twitter.com/lindsaynewman_ 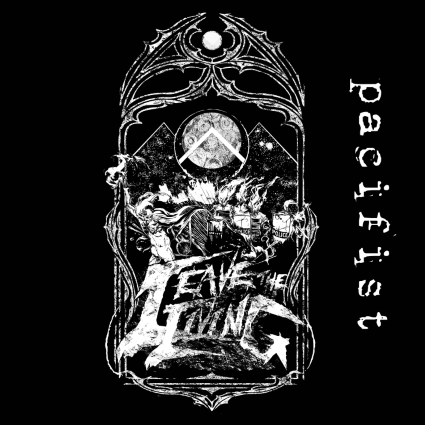 The album started with their track “Let Go” which I thought was a great opening track for the album. They really showed off their talent with this track and it prepared the listeners for how the rest of the album is.  The next track on the album is the self-titled track “Pacifist” which I also thought was well done.

The band is talented and showed it with this album.  I thought all of the tracks were great for a debut album.  One of my favourite tracks on the album was the song “Farewell”. It is the last track on the album but it made me want to listen to more. If their 2012 EP sounds anything like this album I would suggest not just listening to this album but the EP as well.