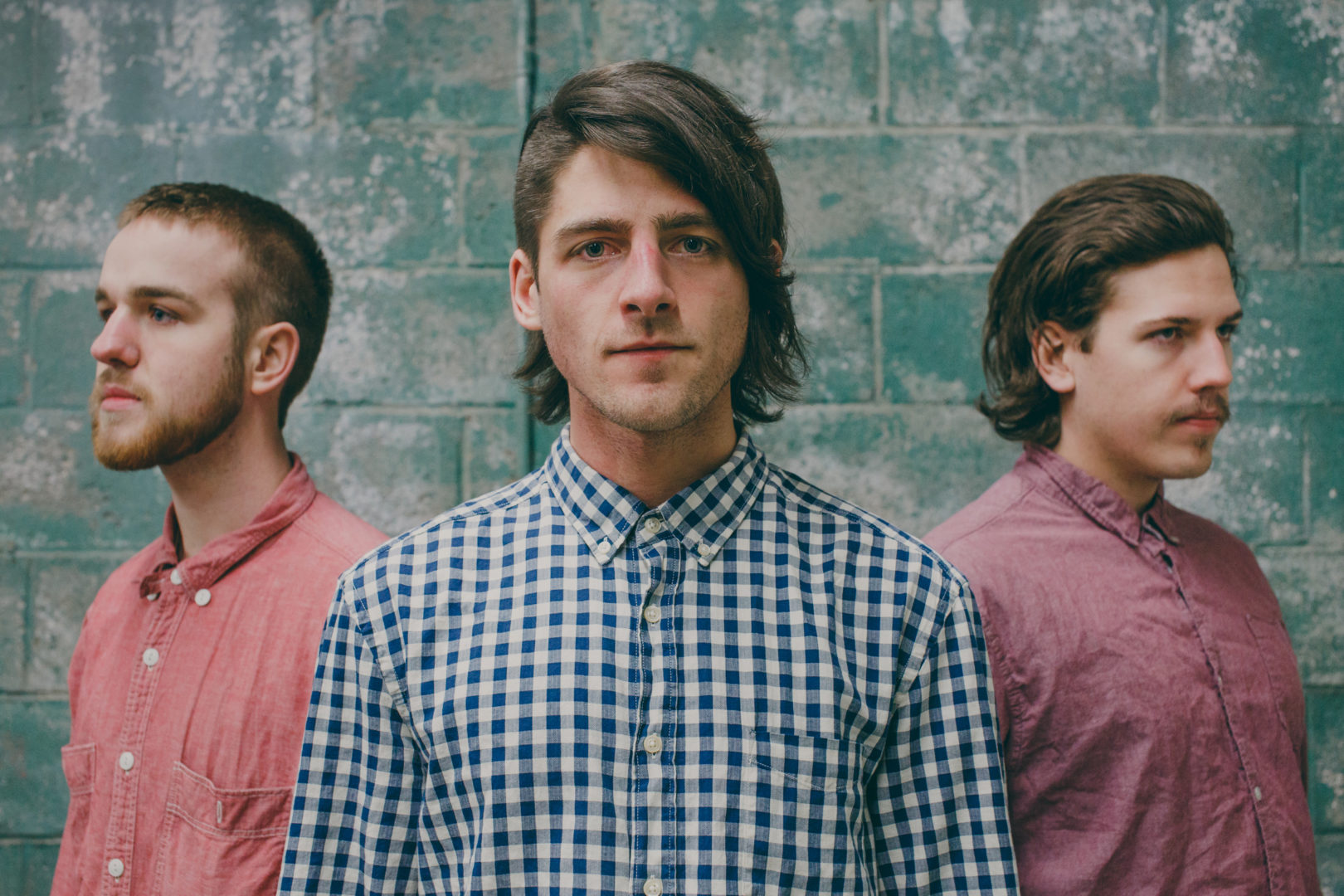 Ivory Hours are a three piece alt-pop band from London, Ontario. Made up of Luke Roes (vocals, guitar), Chris Levesque (bass), and Thomas Perquin (drums), the trio won the 2013 98.1 Free FM’s Under The Covers Contest which allowed them to produce their EP ‘Mary’, which also entered regular rotation on the radio station. Following the release of the EP, they toured throughout western Canada including stops at Lachie Music Festival, Wild Mountain Music Festival, and renowned venues such as The Horseshoe Tavern and Lee’s Palace. They have also opened for Sam Roberts, Delhi 2 Dublin and Wake Owl. This May they are headed to Canadian Music Week in Toronto and playing five shows:

Their debut album ‘Morning Light’ is set to be released on June 9th, with the first single “I Won’t” already available for purchase. To learn more about this band check out their social media links below.

I’m sure you get this question a lot but I have to ask, how did you come up with the name Ivory Hours?

I originally wanted to call the band ‘The Violet Hours’ which I lifted from a T.S Eliot poem but Ivory was substituted because the name was taken by an obscure metal group.

How does your upcoming album ‘Morning Light’ compare to your EP ‘Mary’? Are there any big differences?

The sound expands on what we were aiming for with songs like ‘Mary’ and ‘Hello Honey’ – clean & punchy pop tunes with sentimental lyrics about heartbreak in many forms. The largest difference is the effect our live show has had on the writing process. We played out more last year than ever and it really showed us how much fun it is when the songs are dance-oriented because it’s so easy for the crowd to get involved.  So that said, I think the songs on this album are more exciting to listen to as a whole. We even snuck a few heavier tracks on.

Can you give your fans any hints on what to expect from the album?

What can fans expect from your shows at Canadian Music Week?

The new songs allow us to be extremely energetic on stage, so expect a lot of smiles and a lot of fun. We really like to experiment connecting our songs together to create a flow in the set so we’ll be putting a special one together for our showcases.

If someone hadn’t listened to your music before, how would you describe your sound? Is there any particular song they should listen to first?

I recently described it as the musical equivalent of a summer dress, or as ‘colourful, confessional dance jams for the broken-hearted’.  I think that’s where we’re at haha. The new song “I Won’t” is a good starting point – it’s probably the most poppy of the new tunes but really represents what we’re capable of as a three-piece.

I really like to hear back what I’m working on so most of the writing happens in my studio inside of a recording program. I write differently depending on what instrument I start on so whether that’s a guitar, bass or drum s it looks a little different. In any case I bring a pretty structured song to the boys and they take whatever I played and make it sound much better. I’m usually a melody first, finish the lyrics later kind of dude.

Here at Canadian Beats we like to throw in a few questions so your fans can get to know you better:

Do you remember the first album you bought?

Oh ya, ‘Clumsy’ by Our Lady Peace.

Top three places you’d like to tour that you haven’t yet?

Do you prefer festival shows or smaller, more intimate shows?

For these tunes the bigger the venue the better because they’re so energetic. That said, the songwriter in me will always love smaller shows too because it’s easier to put emphasis on the lyrics.

Do you have any Canadian bands/artists you’d recommend to your fans?

We’ve connected with so many awesome bands through touring – definitely check out Xprime, The Honeyrunners, Tear Away Tusa, Lost Cousins, Kasador, Texas King, and The Almighty Rhombus.

We can’t thank you enough for supporting what we do!