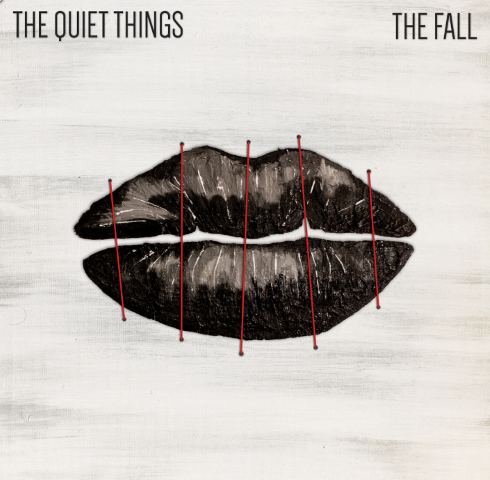 The Quiet Things are a female fronted pop rock band, based in Toronto ON. The band’s songs are a mixture of Pop rock beats and grungy, infectious rock music. The album features ten songs, including the first single, “Secrets” and the second single, “Kiss On The Mouth”. These two tracks follow the same background, both written about one traumatic breakup with their singer, Lauren Hawkins went through, most of the other tracks follow suit, making this an ultimate break-up album. Sometimes when you hear “break-up album” you expect slow, sad songs, but this is another thing entirely.

The three songs that stand out for me are “Secrets”, “Liar Liar” and “The Fall”. They are the type of song that pull you in and you almost feel like it’s about you, especially if you’ve been through any big breakups, you will feel like the songs were written for you.

The ninth song, “One” is another that stood out for me, it’s slower and more emotional sounding then the others, with less of the pop rock vibe, and the vocals are chillingly perfect. I found myself singing along to this song and was completely entranced by the vocals.

I would recommend this album to anyone who enjoys pop rock music, because there really is something on there for you, and even more so if you’re working through a break-up.