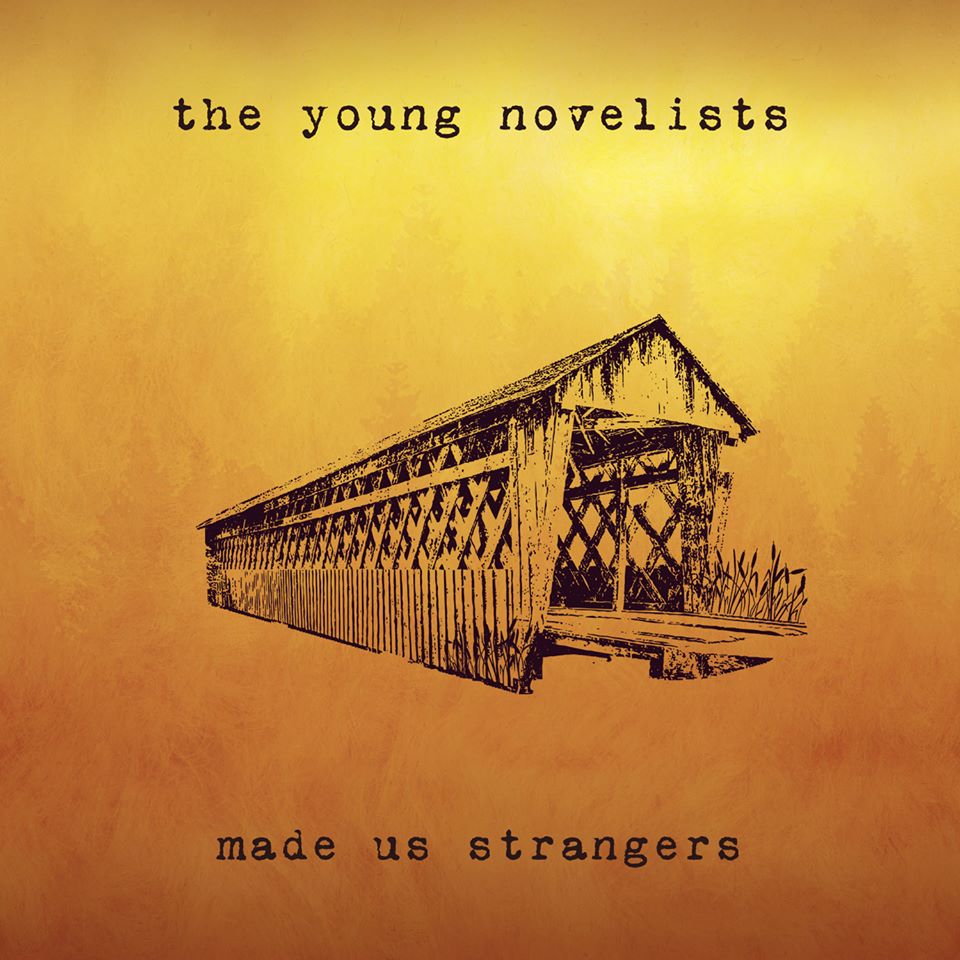 Toronto roots-rock band, The Young Novelists have released their sophomore record, “Made Us Strangers”. The album consists of twelve amazing songs that will have you hooked as soon as the first song, “Palindrome” starts. I was singing away with the band by the second verse of this song and I would have to say that it’s my favourite from the album.

Some of the other tracks that stood out for me are the ninth song, “What Lies Ahead” which starts out with a heavier rock sound than the rest of the album, but still holds on to the folksy feel that I love so much. “Who Can Say” is the last track on the album, and could quickly become one of my favourites as it’s one of those songs that has been constantly stuck in my head, but I’m okay with it.

If you’re pulled in and want to see the band in concert, you’re in luck. They will be playing a string of shows in May, see the list HERE!

Read our interview with the band: https://canadianbeats.ca/2015/04/24/interview-the-young-novelists/