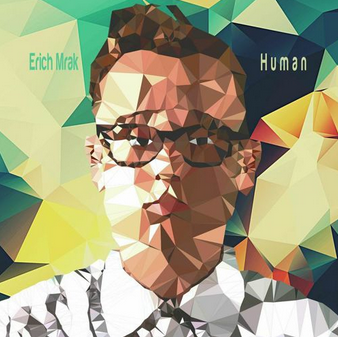 Ottawa based artist, Erich Mrak has released his new single, “Human” which is off of his upcoming debut EP, “V” which is due out later this year.

Written by Erich , and produced by Phil Hotz (Bento), the track combines pop, rock & rap, and tells a story of a relationship between two people, and the experiences in which they have gone through.