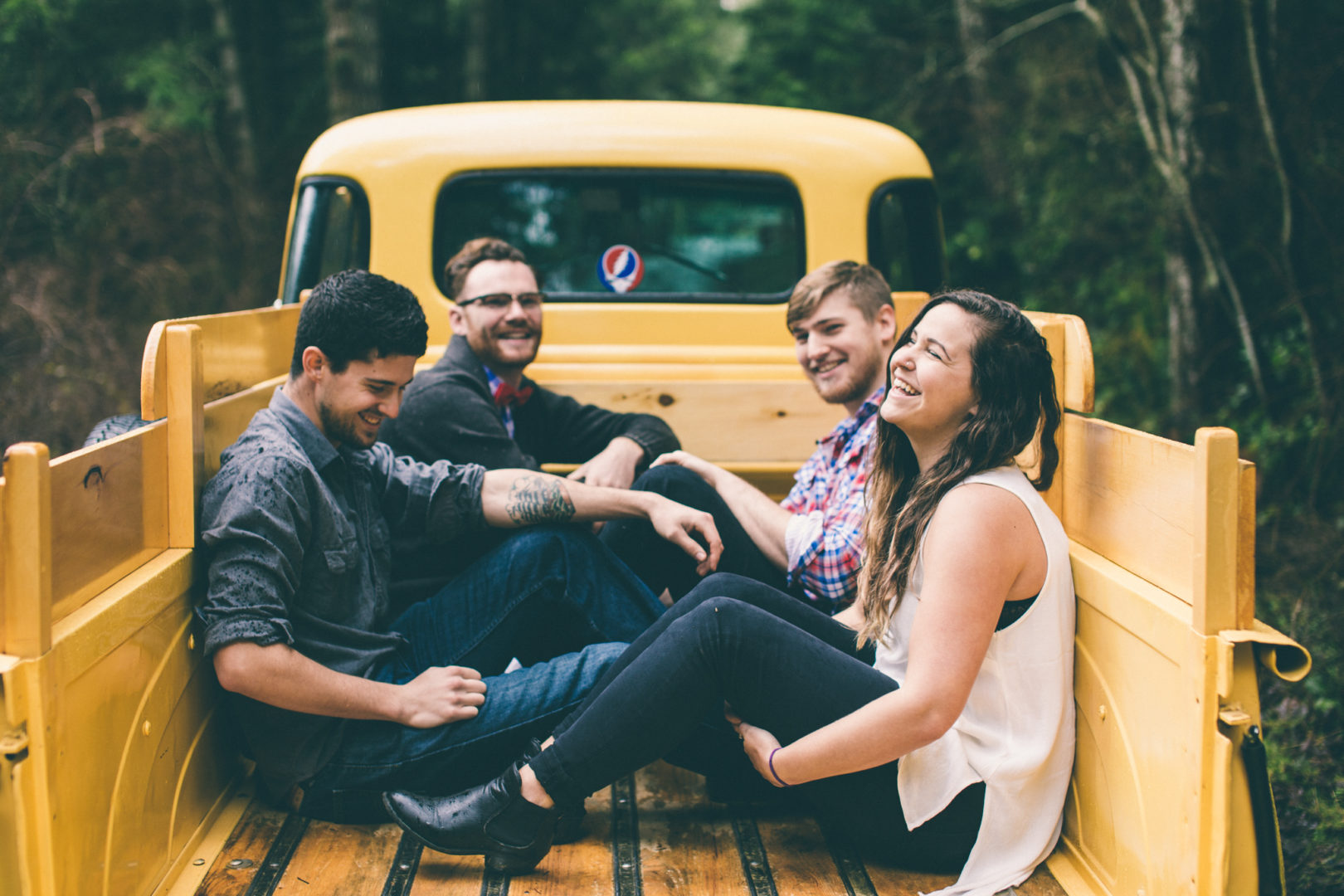 I recently had the chance to conduct an email interview with Lovecoast. If you’re unaware of this up & coming indie R&B/ Pop group, it’s about time you learn more! Lovecoast has released their newest single, “Help You”, along with a brand new video. As if, that’s not exciting enough, the band also released a string of Western Canadian Tour Dates, which you can find below the interview!

You released a new single from your EP, “Help You”. What made you choose this song as the next single?

It wasn’t really even a choice. It just was the next single after our first “One Night”. We really love how calm and patient but still driving and emotional “Help You” is, it just felt like the next best choice.

What is the influence behind this song?

“Help You” was one of those songs that just fell together. It was written in less than an hour and the lyrics felt like they wrote themselves. The idea of “Help You” came from the need to have that someone and the want to be that someone you can always count on to help you through.

On top of the single release, you released a music video, what was the highlight of the video shoot?

The highlight was absolutely going to Ruxton Island with a group of our friends. Ruxton is a magical little island just off Vancouver Island near Gabriola. It only has about 60 cabins on it and has multiple personalities. Jesse’s parents own a cabin on Ruxton so we were able to make a night of it. We filmed in March so we were basically the only people on the island at the time; it was so serene and calm. We filmed the video in one shot, waited for the sun to reach the perfect level and then just did it. It only took that one shot, it was awesome!

You are about to take off on a Western Canadian tour, with dates in BC, AB & SK, what show are you most excited for?

Oh that can’t even be answered! Of course we are so pumped to play Vancouver, Nanaimo and Squamish since those are all home to us! But it’s also really exciting to go where we’ve never played before. Saskatoon at Capitol Music Club with Eric Taylor is going to be so fun! Also really looking forward to Lethbridge at the Slice with Windigo and The Utilities.

When can fans in Eastern Canada expect a Lovecoast tour?

Soon hopefully! We are taking any opportunity we can to get out that way! It’s next on our list of things, but we don’t have a date to announce quite yet.

What can someone who has yet to see you in concert expect from the show?

You should expect to dance with your friends and have a good time! We do our best to keep everyone on their feet and involved as much as possible. We want to have a room full of new friends by the end of the night, that’s the whole point of touring!

Also another tough questions! I’d say mine is “The Floor” but I’m sure each of ours is different. “The Floor” is a new tune of ours that we’ve only been playing for a couple months. We actually put out a live video not to long ago. It’s just such a upbeat song about wanting to dance, really gets people going.

What can fans expect next from Lovecoast?

We are working on new material, that’s our main focus right now. So I can’t say too much, but there will be next music in the next year and some pretty cool shows. Next week Vancouverites can catch us at the Party for the Planet in Surrey with Good for Grapes and Five Alarm Funk. Also we will be at Wapiti Music Festival in Fernie in August…we have a couple more festival announcements coming your way soon!