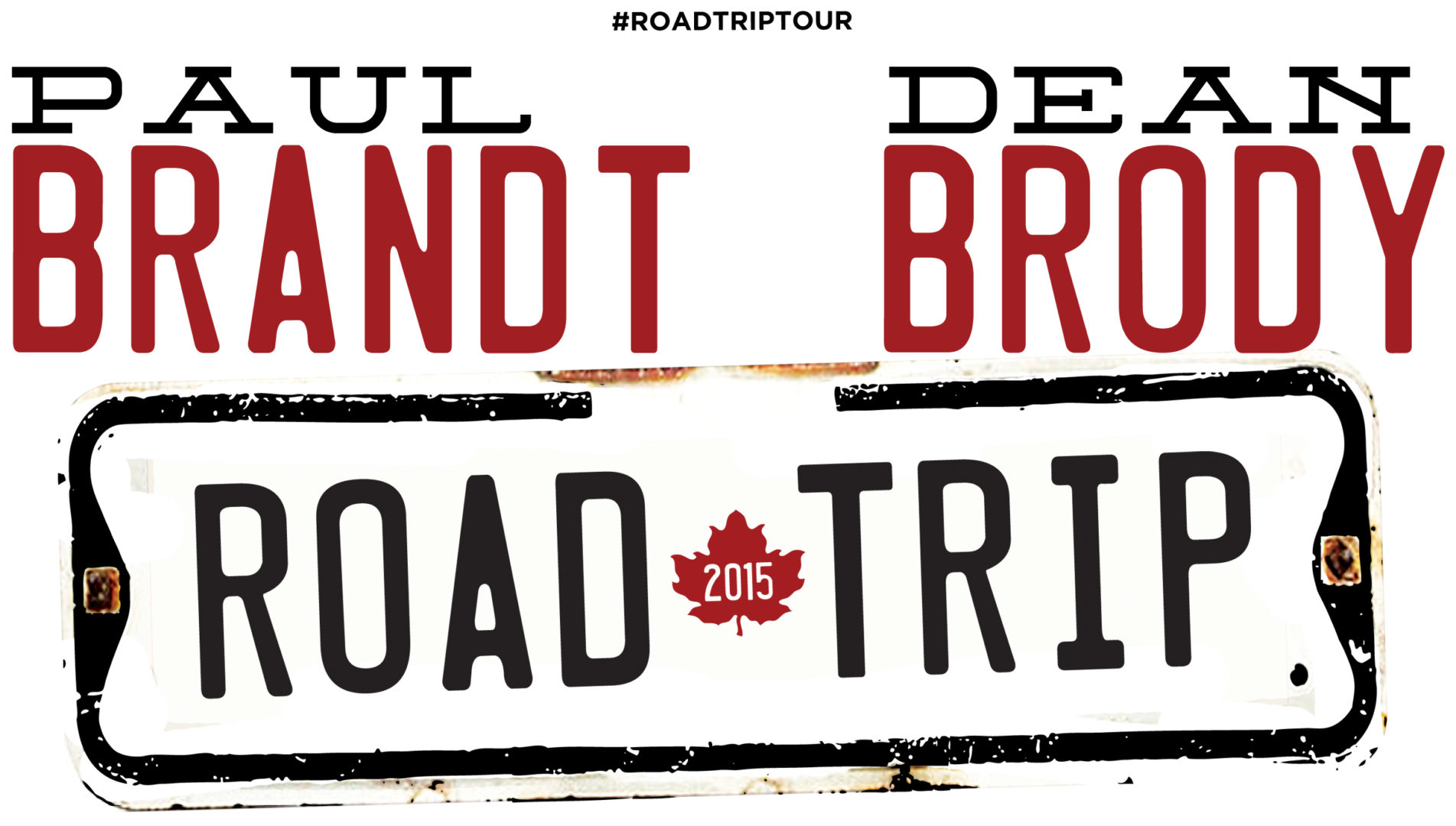 What do you get when you add Dean Brody and Paul Brandt together? A fantastic tour that hits the Canadian roads this fall! The multiple JUNO and CCMA winners are teaming up for their co-headlining tour #RoadTripTour. The tour kicks off in Victoria, BC on September 24th and continues through 21 cities across the country ending in Halifax, NS on October 24th. They are also taking some of your favourite Canadian female country singers on the road with them to open the shows. Pre-sale tickets are on until Thursday, April 23rd or while supplies last. General tickets go on sale to the public on Friday, April 24th at 10 AM local time.

Be sure to get tickets to a show if they’re playing in a city near you. For all ticket information visit http://www.roadtriptour.ca/.