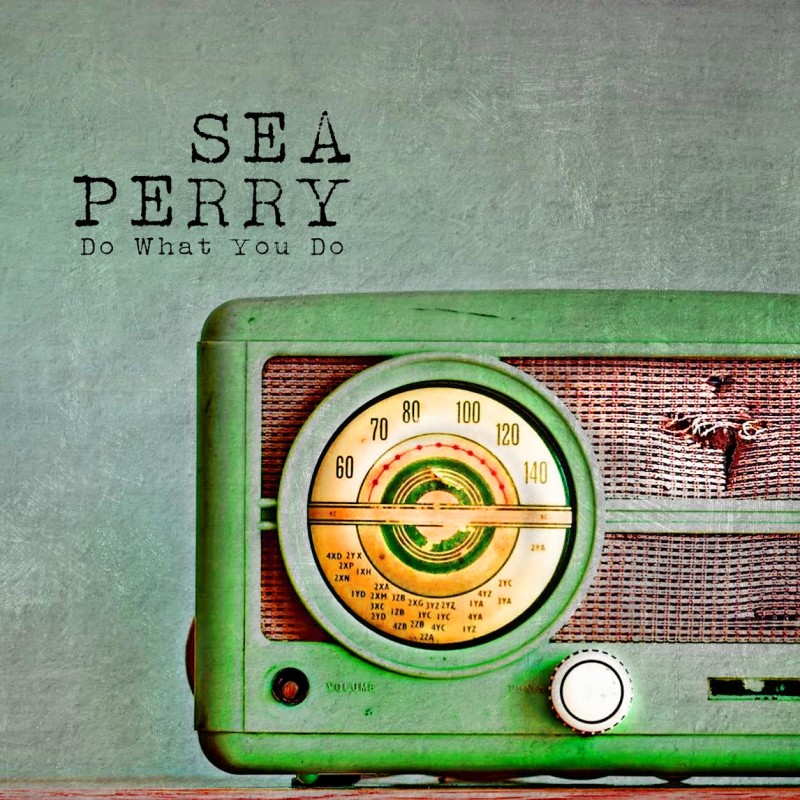 Sudbury, ON based folk-rock band, Sea Perry has released their debut album, “Do What You Do” today (April 21, 2015). The trio released their first single, “Molly’s Shoes” back in January, and  was pleasantly surprised by the infectious sound, and now that I’ve heard the whole album, I know for sure that this band has found themselves a new fan.

Choosing a favourite on this album is almost impossible for me. I thoroughly enjoy each and every song. “Molly’s Shoes”, “Climate Scientist” and “Burning California” are the three first songs on the album and therefore those are the songs that immediately had me hooked,  but it didn’t stop there.

If I was forced to choose a favourite, I would go with the fourth track, “Lion”. It’s a fun, upbeat song that has the perfect mixture of rock, pop & folk, which are my three favourite genres. This is the type of song you will find yourself singing along with even before you realize you know the words.

If you’re looking for a slower track, they have that too, and trust me when I say, it’s just as amazing as the upbeat songs. The title track, “Do What You Do” evokes such strong emotion that it gives me chills. The vocals themselves are enough to give you goosebumps, but add in the music and you have an utterly perfect track.

I have no problem at all recommending this album to everyone reading, whether you are a fan of pop, rock, folk, or country, you will find at least one song on here that you will love; but probably more than one.

Want a chance to win a copy of the album? Now’s your chance, tweet @Canadianbeats1 with your favourite song from the album. All entries will be entered into a random draw and 5 lucky people will win an autographed copy! Winners will be announced next Tuesday (April 28).