By Lindsay Newman on April 21, 2015@https://twitter.com/lindsaynewman_ 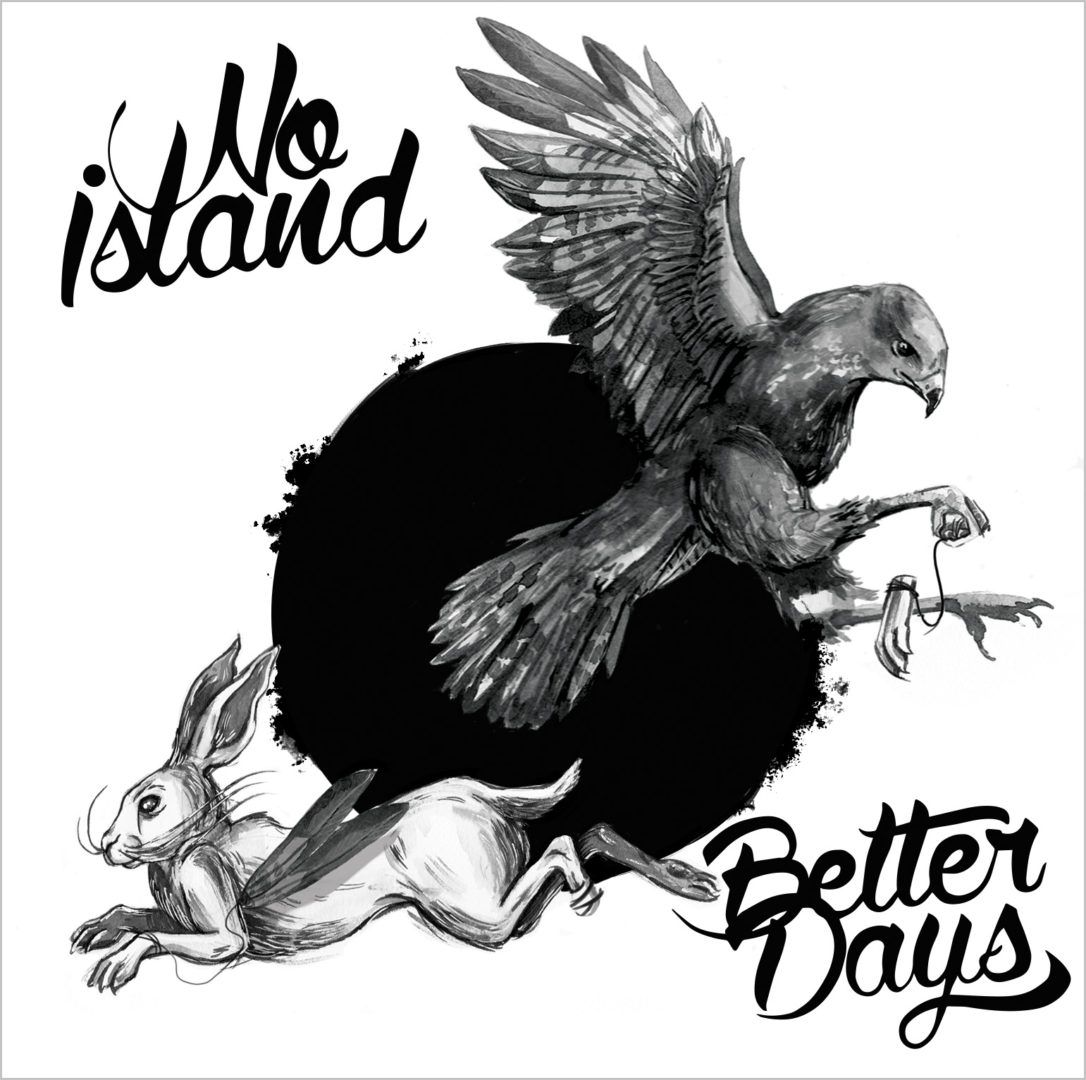 No Island is a rock band from Vancouver, BC.  They are just about to release their new album “Better Days” which is coming out on April 21.  The band started in 2009 and has continued to be a success.  No Island is Keith Sinclair (lead vocals, guitar), Andy Rice (lead vocals, keyboards), Jay Esplana (lead vocals & bass), James Wilfred Martin (vocals & saxophones) and Max Ley (drums).

The album started off with the song “First To Forget”. I thought this was a very good opener for the album because it was upbeat and would grasp the listener’s attention.  After this upbeat song it then started going into slower songs, which is one thing that I enjoyed. Going from fast to slow songs shows how well their writing style is.

One of favourites on the album is “Buzzards”. This song shows the talent of the vocalist. I found myself by the end of the song singing along. Do not get me wrong it was hard to choose a favourite on the album because every song is good. This whole album shows No Island’s talent.

I suggest checking out the album because it is a fantastic listen and this will be added to my iTunes library.