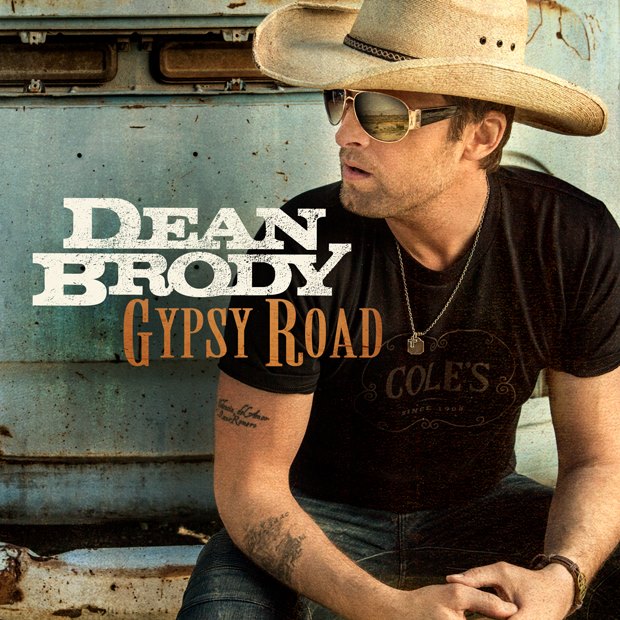 Dean Brody is a Canadian country music superstar! The 9 time CCMA winner and Juno Award winner for Country Album of the Year in 2014 has just released his 5th studio album, “Gypsy Road”. The album is currently #1 on iTunes, which is no surprise! Dean is a homegrown favourite and self proclaimed storyteller, the expectations are high. And as only Dean Brody can, he surpassed those expectations with brilliance.

The album starts out with the first single “Upside Down”. The song is fun and upbeat. It’s written about having a good time and really sets the pace for the rest of the album. “Hillbilly” quickly became one of my favourites it’s catchy and fun lyrics are sure to get a lot of attention. “Sweet Lola” was another one that caught my immediate attention. It perfectly displays Dean’s incredible talent for storytelling, detailing a dangerous love story involving Mexican prison and cartels. Only Dean Brody can make that so flawlessly country. “Love Would be Enough” is a sweet love song about the simple, non materialistic kind of forever. The song is beautifully written and features Dean’s signature deep, spoken vocals that have every country girl screaming. On the more serious and emotional side we have “Footprints of a Giant” which was written in the hours after last years tragic events in Ottawa. The song had me in tears in mere seconds. Gypsy Road is the perfect mix of why we all love Dean Brody, with a few more reasons to love him even more. With every release he pushes the boundaries more with innovation and creativity.

Gypsy Road is another country gem brought to you by Canada’s very own Dean Brody. I would recommend this album to any country music fan, and even those who aren’t country fans. Another fun fact, he composed 3 of the tracks with instruments he had never played before. There’s nothing this man can’t do! Dean has also just announced he will be hitting the road with none other than Alberta’s Paul Brandt this fall. That is not a show you want to miss. Now excuse me while I go and get in line at ticketmaster.