Interview – The River & The Road 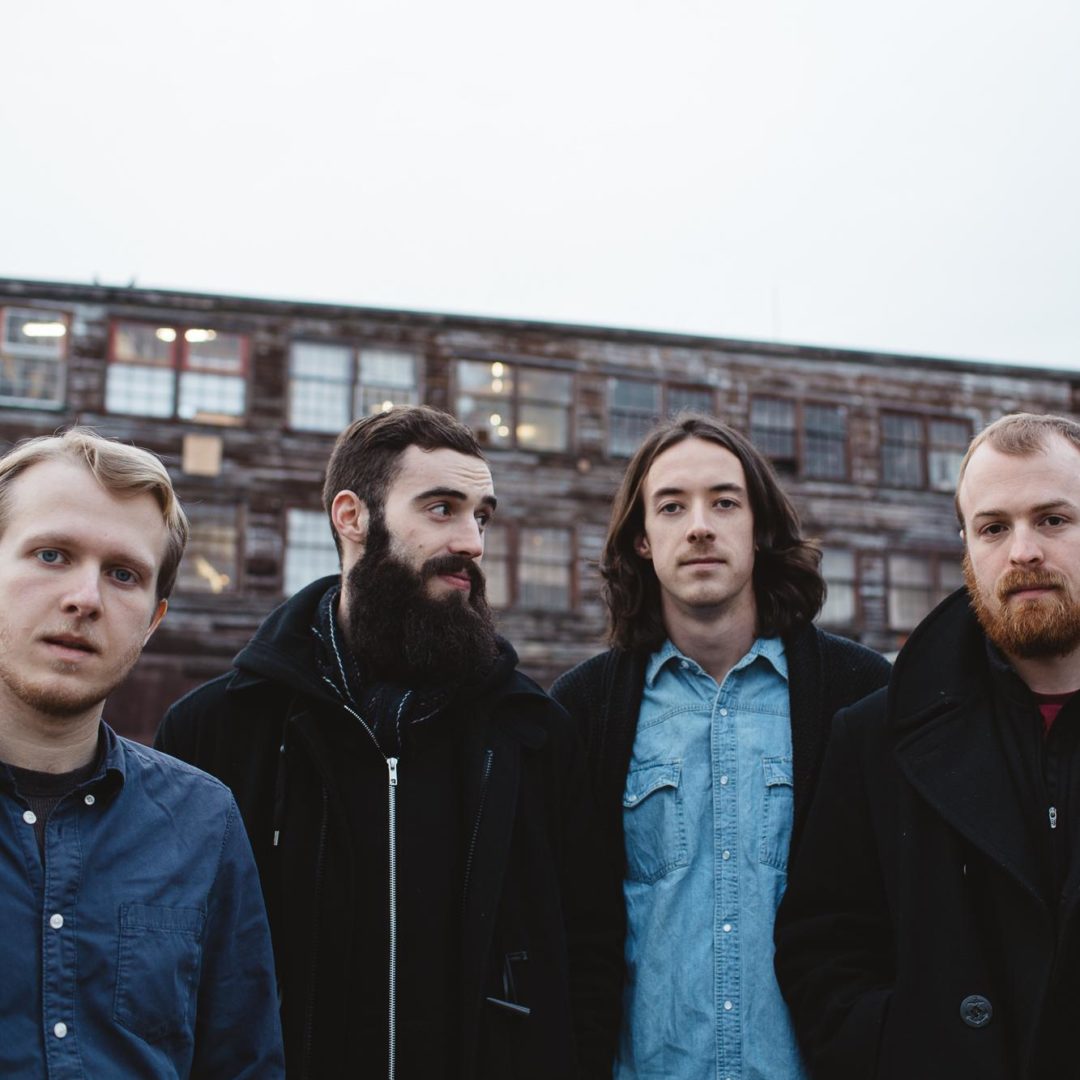 Vancouver BC based Folk/ Rock band, The River & The Road is about to release their new album, “Headlights” on May 12, 2015 via MapleMusic Recordings. I had the chance to ask the band a selection of questions about their background, the new album and much more, so continue reading to learn more about this great Canadian band.

How did you choose the band name, The River and The Road?

Andrew and I (Keenan), were living in a basement together and after playing our first couple of shows we decided we should pick a name. After writing down 30 or more names The River and The Road had stood out. It has an imagery that speaks to our different writing styles and our hunger for moving forward.

Me and Andrew met at an open mic in Vancouver. Initially we were a little competitive when it came to crowd response but that wore off and we joined forces for this project. It wasn’t until the night of our self-titled album release that we became a full band with the addition of John Hayes (bass) and Cole George (drums).;

Where do you gain inspiration from when writing?

It can come from anywhere and I’ve never had the same experience with any two songs. It can be from a conversation I overhear at the grocery store or from feelings that I’ve been trying to avoid. As long as it’s honest and has a good melody then I usually end up being proud of it.

Ray LaMontagne. His songs have helped me through some very tough moments in my life.

You are about to release your second full-length album, “Headlights” on May 12, how has your sound changed since your self-titled release in 2012?

The biggest change is that we’ve become a band. The four of us really understand each other musically now and It’s been a huge benefit to this new batch of songs. The songs are a more complex in some cases and as bare as our first album in others.

What can fans expect from the new album?

Fireworks one moment and a snowstorm the next.

You worked with Jamey Koch on your new album, how did it feel to work with someone who has worked with great Canadian acts like The Tragically Hip?

It was great to work with someone as experienced as Jamey. He really new how to get the most out of us as writers and performers.

Is the first single from the album, “Mistakes” any indication of what fans can expect from the rest of the album?

Yes and no. There are definitely some songs on “Headlights” that match the intensity of Mistakes but we’ve also gone the complete opposite direction in some instances with songs like “coulee (The Prairie Song)” and “The Beast”.

On top of your new album, you will hitting the road on a string of Canadian tour dates and festivals, which are you most excited about?

Squamish Valley Music Festival will be our biggest festival to date so we’re all very excited about that. We’re also thrilled to be apart of the line-up at Riverfest Elora. It’s going to be a blast!

What can someone who hasn’t seen you live before expect from one of your shows?

Lot’s of energy and a band that really loves playing live. You might also find yourself singing along to a song you’ve never heard before.

When can your fans on the East Coast expect tour dates?

Hopefully in the Fall. It’s a long way form Vancouver but we love it out there.

Here at Canadian Beats, we like to include a small portion of “fun” questions that may help your fans learn something new about you, so here goes:

I believe it was the “Armageddon” soundtrack. I probably just played “I don’t want to miss a thing” on repeat though…

None for me. Andrew has a boy holding a kite on his back though.

What is one thing that your fans would be shocked to find out?

Our overwhelming love for Taylor Swift. It all just sounds so good…

If you were to put on a festival, which other Canadian bands would you want to be playing?

I’d pick all of my favorite bands listed above. It’s a crazy bill, but why not?