By Lindsay Newman on April 18, 2015@https://twitter.com/lindsaynewman_ 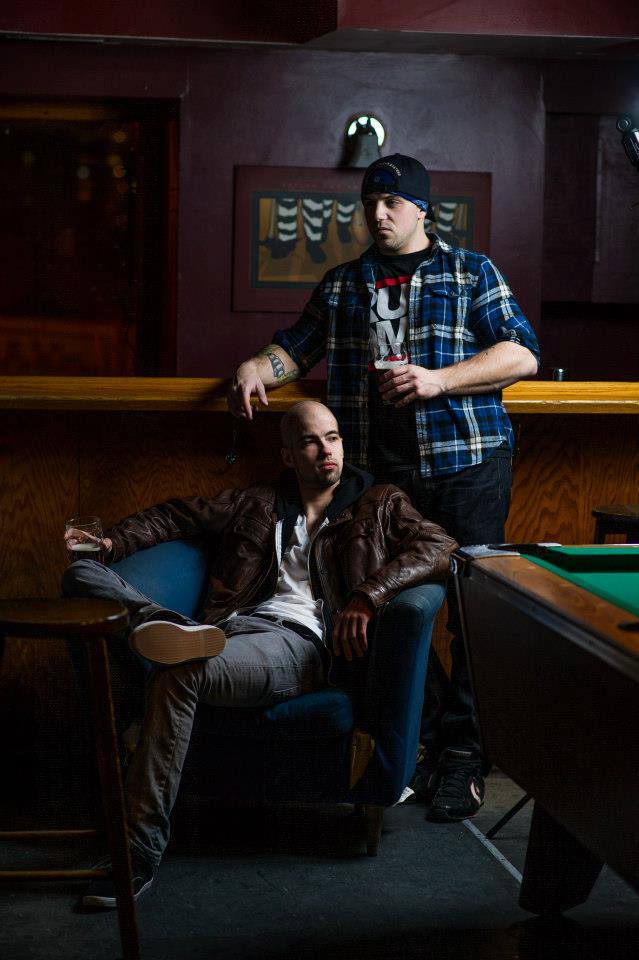 JBKD is a pop/rock band from the nation’s capital, Ottawa, ON.  The band started back in 2013 but they have been friends for years before they started the band. They have shared the stage with bands such as Halfway to Hollywood and Take to the Pilot.  The band is Jaxon Bones (vocals, guitar) and Kolt Diamond (vocals, guitar).

What made you want to pursue a music career?

Right now, we’re listening to Taylor Swift, Carly Rae Jepsen, Florida Georgia Line, Lights, and The Ven Dreddies from Ottawa. We try to write music that we like to listen to, which keeps us inspired.

What was it like sharing the stage with Halfway to Hollywood and Take Me to the Pilot?

It’s always fun to share the stage with great Canadian bands. Those guys are super talented and were really cool to us. We recently played with DB Cooper from Hamilton, and those guys were so awesome. We’re also set to open for The Strain from Wakefield and Van Damsel from Kamloops in May, which we’re really excited about!

What has been the reaction from fans since the new EP has been out?

So far the reviews have been overwhelmingly positive! We’re seeing new faces at our shows which is great – especially when they get involved and sing along! And we’ve been getting the same reaction when we play new songs from our next EP called “Trouble and Bad Things.” Our fans are amazing.

What is coming up next for you guys?

We’re really excited about the next EP, “Trouble and Bad Things.” We’ve written some really fun songs that we’re proud of! We’re meeting with a couple of different producers, including Steve Foley who produced SEXPOPSUMMERLOVE at Audio Valley Recording Studios in Ottawa, and Ross Hayes from RHC music in Toronto who has worked with some great Canadian bands like Monster Truck and the Sheepdogs.

At Canadian Beats, we like to add in a few fun questions.

What would be your dream tour to either go see or play?

The answer to both parts of this question is Taylor Swift in Europe.

What are some of your plans for the summer?

Working on new material, playing live and not going broke (hopefully), and seeing the Blue Jays win the Pennant.

What was your first concert that you have been to?

What are some items that are on your bucket list?

In no particular order: Attend and play a European tour with Taylor Swift, accompany James Taylor to Mexico, go on a bender with Vince Vaughn and Robert Downey Junior, be cast members on MTV’s The Real World, get kicked off of MTV’s The Real World, throw the first pitch at a Jays game and sing the national anthem with Carly Rae Jepsen, attend an Ottawa Senators game with Matthew Perry, shop for suits with Ryan Reynolds, have a philosophical conversation with Tom Jackson, watch a Lakers game with Jack Nicholson and cheer for the away team (Go Raptors), win the Stanley Cup in overtime, have a tweet retweeted by Justin Bieber, star in a movie with Nicholas Cage, receive life advice from TSN’s Bob McKenzie, have Kanye West crash our Grammy acceptance speech or vice versa.

Hi Mom! And thanks to everybody else who continue to love and support us!