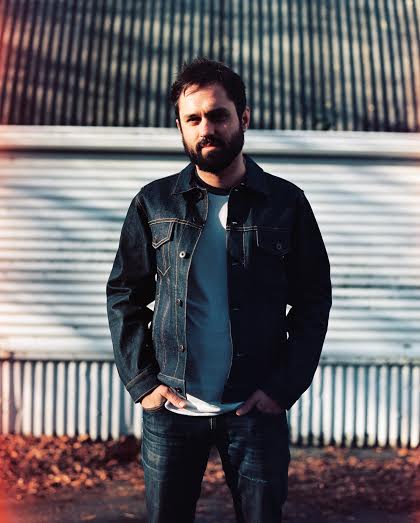 Mike Edel, a folk/pop artist based in Victoria, British Columbia, is set to release his newest album, ‘India, Seattle’ via Cordova Bay Records. He is also touring quite extensively throughout the remainder of April and first half of May. He has toured with many big names in music including Serena Ryder and playing at various festivals including Victoria International Jazz Fest, Rifflandia Festival, and the Tall Tree Festival. If you want to learn more about Edel, be sure to follow his social media accounts below.

First of all, what made you decide to call your new album ‘India, Seattle’?

If you watch the video of East Shore West Shore, the first song I released off of India, Seattle I think it defines the title. https://vimeo.com/120589974

I don’t think personal records are the most immediate. Maybe they’re too specific; and mine is specific.  It’s specific to places and moments and snapshots in my mind and it’s specific to people. I made this record; I called it India, Seattle. I wrote it one Northwest Winter, recorded it the winter after, and many winters later, it will still be here reminding me.

Can you give your fans any hints on what to expect from the album if they haven’t heard it yet?

It’s good and I made it.

Do you have a favourite song from the album?

I wrote most of this record pretty holed up I would say. Here in my bedroom where I am sitting right now. But then with a bunch of the songs, I brought them to some friends of mine who know me pretty well and know my music and writing pretty well and we co-wrote some parts of them together to really bring out what I was trying to say. I really like personal experience and story, but sometimes I think you need help in refining this.

What’s your favourite song of yours to perform live?

Well I am a magician, so you can expect lots of magic tricks.

If someone hadn’t listened to your music before how would you describe your sound? Is there a song in particular they should listen to first?

Well I’m going to go to sleep, and then my record comes out on Tuesday April 14th. I was thinking today exactly how you ‘release’ a record. So I am going to go buy a bunch of helium balloons and then tie a few CD’s to them and release them to the clouds from the Legislature Lawn in Victoria.

What has been your favourite concert you’ve attended as a fan? As a performer?

When my dad Larry sang the ‘special music’ at church service when I was 5. That was the most entertaining concert in my opinion.

I have a party trick where I curl my ear up and put it inside my ear. I’d need to demonstrate but I won’t… this is getting weird.

Do you have any pre-show rituals?

Plugging my guitar in is a definite pre-show ritual for me.