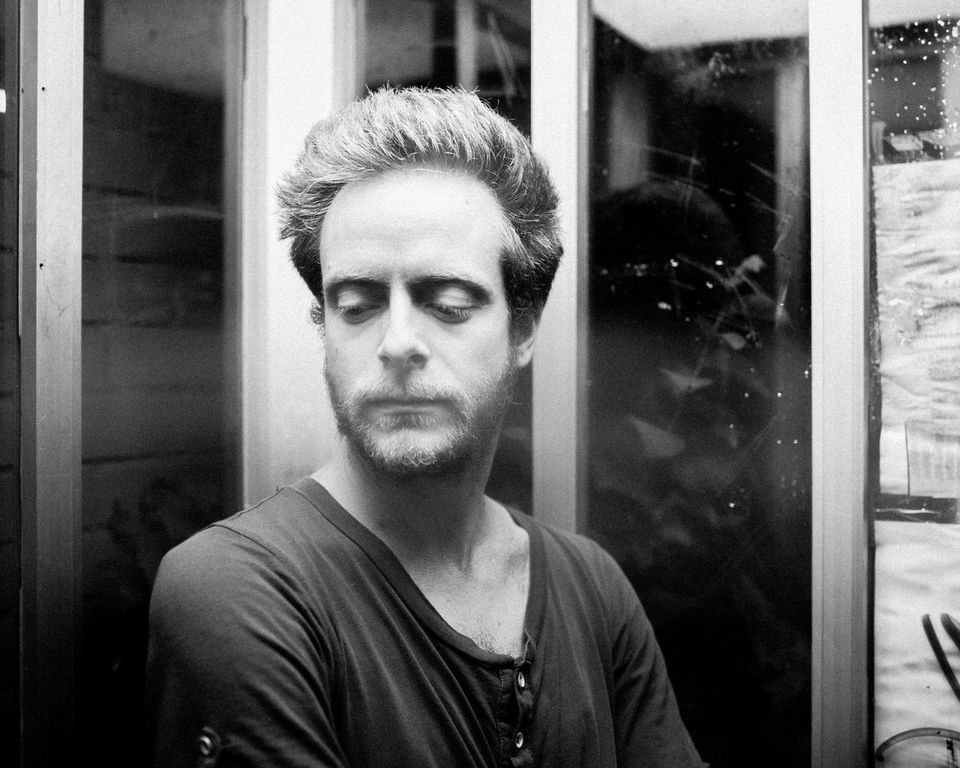 Montreal based singer/ songwriter Daniel Isaiah has recently released his sophomore album, “Come Into Gone” via Secret City Records. I had the opportunity to ask him a few questions about the album, his single, and lots more! Keep reading to find out more about this talented Canadian artist.

It didn’t happen like that. I’ve been playing music and writing songs since I was a kid. I never thought of it as a profession. It’s just something that I do, that I’ve always done.

Leonard Cohen is a big one. I had Jennifer Warnes’ collection of his songs on a cassette in 3rd grade. The other side was marked “Fil Collins.” My stepmother still jokes about that tape.

You released your sophomore album, “Come Into Gone” on March 31, how has the response been?

It’s been good. When I put out High Twilight I was unknown. Now a few more people know about me. I don’t put out a record with expectations. If people find their way to it, then great.

How was the name “Come Into Gone” chosen?

A friend of mine, from Scotland, suggested it. I lived in Edinburgh one summer and it wasn’t easy. Hooligans picked on me because of my long hair. They’d see me carrying an acoustic guitar and demand that I play Wonderwall. That happened several times. But there are a lot of wise people in Scotland too. Philosophers, poets.

Writing music is really exciting, but talking about it – less so. I just sit at the back of my apartment with a guitar in my hands or at the piano, and I play. Sometimes I stumble on a melody or a chord progression that sticks in my head. I want to play it again and again. That’s when I know I have a song, or at least the beginnings of a song.

Which song from the album has the most meaning to you?

I guess Information Blues. It’s hard to pinpoint what it is that resonates. But it resonates. I feel at home in it.

What made you choose “Heaven Is On Fire” as the first single from the album?

It’s catchy. People were responding to it at shows. It’s not my favourite song on the record. I love the bassline though.

You released a video for the single on March 5, what was the highlight of filming the video?

The highlight for me was meeting Becca, the director. We became friends fast. Making new friends – that’s reason enough to do anything.

How did you come up with the concept for the video?

It was Becca’s idea. We got together a couple of times, and talked about art that we like, especially films. Both of us are filmmakers so we had lots to say. But I really let Becca run with it. She had the enthusiasm.

You will be doing an album release show in Toronto on April 24th, what can fans expect from your live performance?

I don’t even know what to expect! We’ll be playing with a substitute bass player and a pianist in Toronto who we will have never rehearsed with before. But he’s a good player. He played all over my first record, High Twilight.

When can we expect a full Canadian tour from you?

If given the choice, who would you love to tour with?

Plants and Animals, or The Barr Brothers. I’d rather tour with my friends or label mates than with a hero. I once opened a concert for a kind of hero, and it was an underwhelming evening.

Dire Straits at the Montreal Forum when I was 10. Amazing.

What is the first song you ever sang in front of a crowd?

There are no days off.

Kenji Mizoguchi is worth looking into.