By Lindsay Newman on April 16, 2015@https://twitter.com/lindsaynewman_ 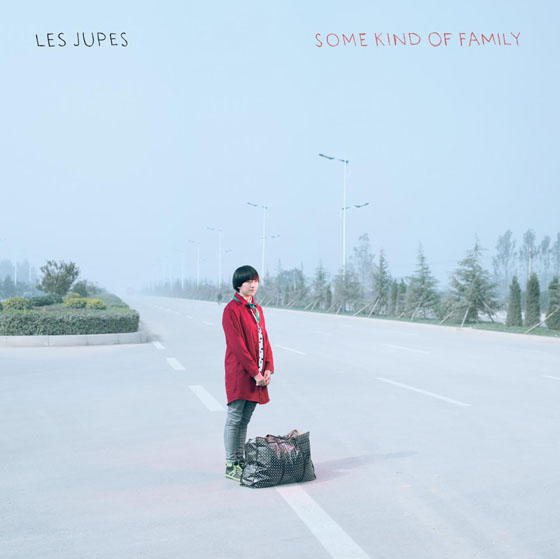 Les Jupes hail from Winnipeg, Manitoba. They recently released their new album “Some Kind Of Family”.  The band has toured places such as Germany, The UK, the US and as well as Canada.  The band announced recently that they are no longer continuing as a band and they said it has been a bittersweet release of their new album. Les Jupes are Adam Fuhr, Darcy Penner, Jordon Ottenson and Michael P. Faulk.

The first track on the album is “When They Dig Us Up”. At first, I wasn’t sure what to think of the album but then I continued to listen to the album and I was impressed.  The music on the album was really well done and the writing was fantastic.  Each song is different then the other and that’s one of the things I really enjoyed.

I personally think that the lead singer of Les Jupes sounds a bit like Greg Laswell. His voice is so raw and different and that’s one of the things I really enjoyed about this album.

I personally could not pick a favourite on the album but if I had to choose one it would be “Everything Will Change”. This will be put on my music playlist. If you enjoy pop/rock/alternative this is the album for you and I suggest checking it out.