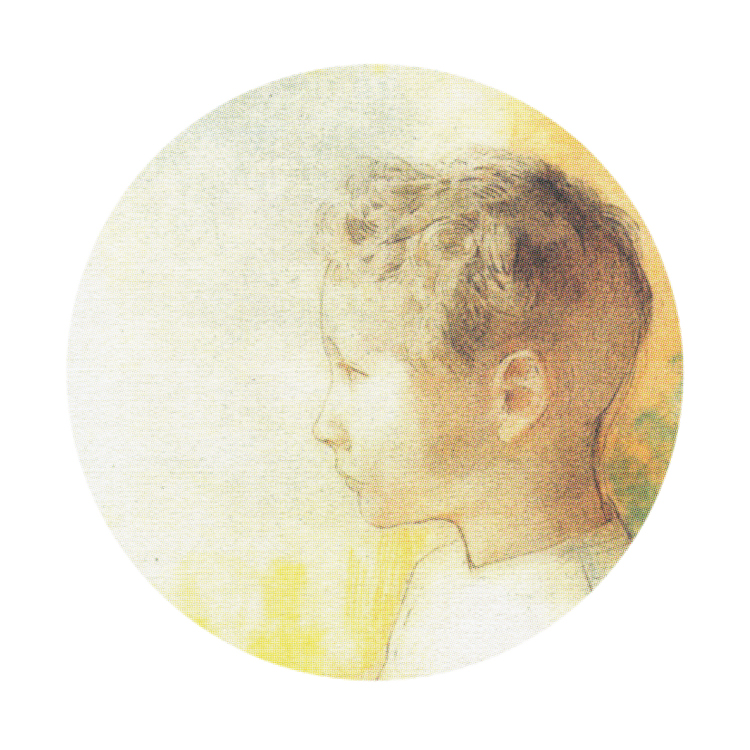 Moon King is a duo made up of Daniel Benjamin and Maddy Wilde from Toronto. In 2013 the band played over 100 shows to support their EPs ‘Obsession’ I and II. Many of the songs from this album were recorded live off the floor and mixed by Jacob Portrait. ‘Secret Life’ is the duo’s first full length and was released through Last Gang Records.

The nine song release brings together dance-like backing music and haunting vocals to give the duo their unique sound. To get a good feel of this album if you’re considering buying it, I would listen to the title track, “Hexe”, “Apocalypse” and “Golden Age”. These songs seem to combine the different vibes from the album, be it a bit slower than the rest or incorporating different instruments.

Overall the album is well put together and at times has a Lights-esque sound to the vocals. Moon King is definitely a band to watch out for in the Toronto music scene.