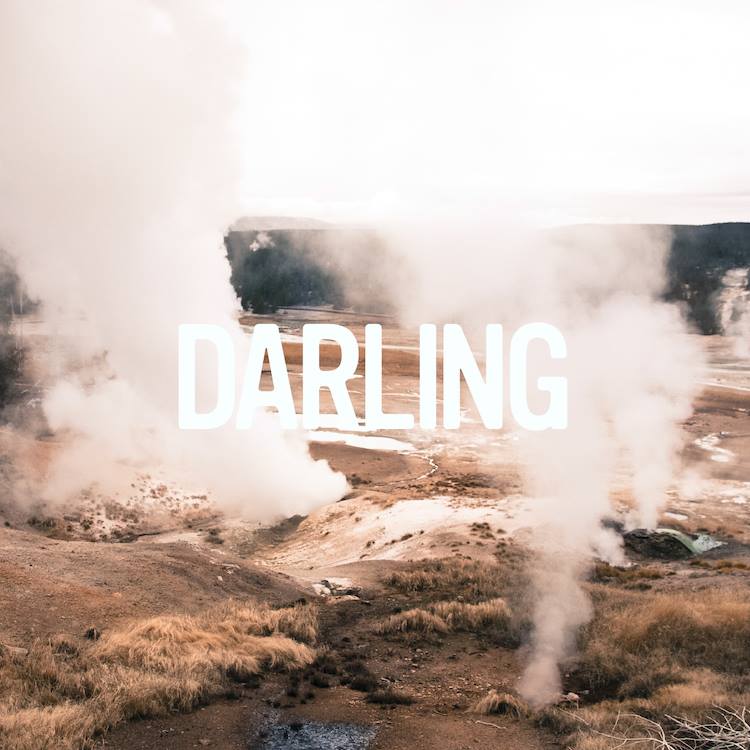 Indie Pop band, Zerbin released new album, “Darling” today via Fontana North. The album is self-produced by the band (Jason Zerbin, Peter Mol & Duran Ritz) and mixed by Dave Pensado, Tom Dobrzanski and Jason. The album was recorded over a six weeks in a one hundred-year-old house on Vancouver Island.

“Darling” features eleven tracks, each as good as the last, including the lead single, “Worlds on Fire” which I would have to say is one of my favourites from the album, but followed closely by “Shoulder” and “Never Meant”.

I recommend any readers who enjoy alt-pop give Zerbin a listen, because you will more than likely enjoy this album, and if you’re in the area during any of their upcoming shows, be sure to stop in and check those out, I’m sure you won’t regret it.