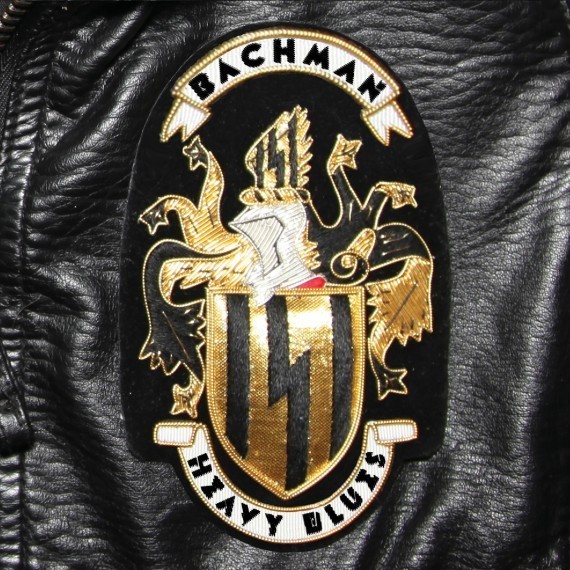 Randy Bachman is taking the music scene by storm yet again. This time simply known as Bachman, a trio featuring Randy Bachman, Anna Ruddick (bass) and Dale Anne Brendon (drums). Their album ‘Heavy Blues’ features many guest guitarists including Canadian greats Neil Young and the late Jeff Healey. In March we had a chance to talk to Bachman about the new album and the upcoming tour so be sure to check out the interview below.

The 12 track release is filled with guitar riffs that sound like they came straight out of the classic rock era. Any fan of his music will have a hard time picking out favourites from the album, just as I did. “Ton of Bricks” which features Scott Holiday, “Little Girl Lost” which features Neil Young, the title track which features Peter Frampton, and “Wild Texas Ride” are the front runners on the album for me, but honestly there isn’t a bad song on ‘Heavy Blues’. I grew up with this type of music; a lot of what my parents listened to was Bachman either when he was in The Guess Who or BTO. It’s like a flashback to that era and will please any fans of his older music.

Throughout the album are songs you want to dance around to or play air guitar and drums with. Bachman knocked it out of the park once again. This album is definitely worth checking out if you are a fan of classic rock music, or music in general, because I doubt you’ll be disappointed.