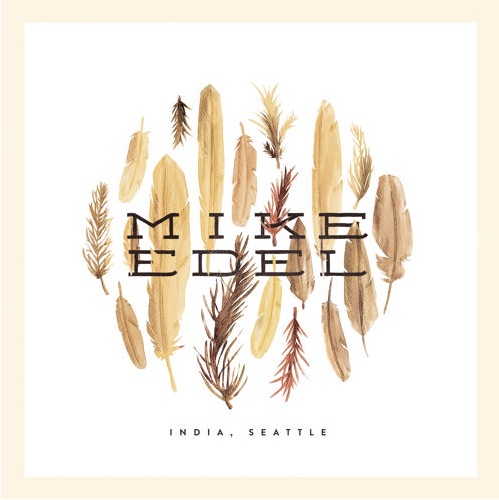 I had a hard time trying to choose a favourite from this album, as I enjoyed each track thoroughly. That being said, there are two songs that I couldn’t get enough of. The fifth track, “Hell Exists” quickly had me entranced, the vocals and the beat immediately pulled me in. “Julia”, the eighth track was the second that I couldn’t get enough of. I couldn’t keep myself from singing along to these lyrics, and will admit that I listened to “Julia” over and over.

Any fans of Folk or Pop will quickly fall for Mike Edel’s vocals, and be hooked. If you like what you hear, be sure to check him out on tour at any of the dates listed below.