By Remington Fioraso on April 14, 2015@https://twitter.com/RemingtonFD 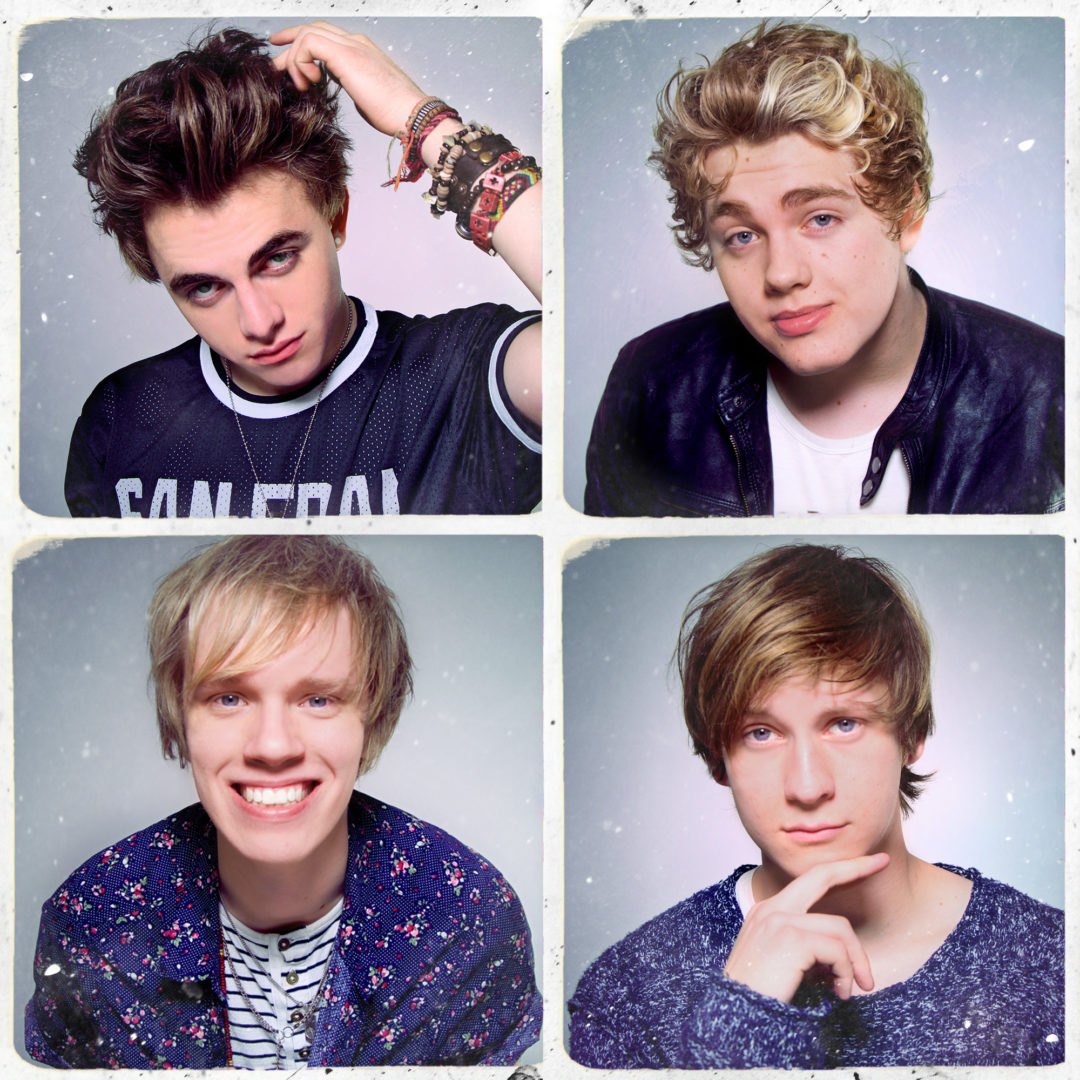 Panicland is a pop group hailing from Winnipeg, Manitoba. The band consists of Braedon Jane on Vocals/Guitar, Riley Jane on Guitar, Ian Wilmer on Bass, and Kyle Fox on Drums. The band is currently on tour with Live Different. I had the opportunity to do an email interview with Panicland so be sure to continue reading to find out more and check out their social media pages!

Braedon: There isn’t a genre I don’t like! We’re all obsessed with anything old school… I LOVE old soul or Motown music though, like The Supremes, The Temptations, Smokey Robinson ­ that’s music with spirit. You don’t just listen to it, you feel it. Whenever new music is able to have that same spirit it’s amazing! ­

Braedon: We got together at a music store in Winnipeg called Mar­Schells in 2007. The owner, Mark, let us practice upstairs and acted as coach. They were hard on us too! If you were a minute late to practice, you were out of the band. If you came to practice without learning the songs, you were out of the band. If you were sick, there would be a puke bucket by your mic stand – you had to show up. I’m thankful now for all of that because the work ethic stuck with us over the years! ­

What inspired you to name the group ‘Panicland?’

Braedon:  It was actually a bit of a weird situation, now that I think about it! Back when we were 14 we used to write and record tons of music at a studio in my house. The styles all sounded completely different from each other – so we gave each style it’s own band name. We had a brit-pop band called “The Invasion” and a cheesy 80’s metal band called “Wolf” and each had enough songs for a full album! Our favourite “album” of songs ended up being the Panicland batch of songs, so we went with that name! We still have our cheesy metal band, by the way. ­

How did you get involved with Live Different?

Kyle: The first time we heard about Live Different was last year at a NXNE showcase in Toronto. Another band playing told us about this four month tour they went on, playing high-schools . We didn’t look into it as we we’re making our plan to sneak into the SOCAN Awards that night after the show. It came up again later that year when other friends recommended the tour to us. We thought it was too good to be true and applied right away. We we’re chosen and its been amazing ever since! ­

What has been your favourite tour memory so far?

Kyle: This might sound weird, but Ian’s birthday is definitely my favourite tour memory. We told him we wouldn’t have time to do anything that night but we would sit around and play board games and he was totally cool with that. We gave it about an hour and then told him to go downstairs because we had a gift for him so he went downstairs and we jumped him! We threw a pillow case over his head, tied his hands and legs together and carried a 6’4 giant into our bus and told him to “stay calm because it’s a kidnapping”. We ended up just taking him to a bowling alley and spending the night there, but it was hilarious the whole time. I’m pretty sure that’s the first time I heard Ian scream. SO much fun. ­

What are your favourite song(s) to play?

Ian: My favourite is our cover of The Jackson 5’s “Rockin’ Robin”. We’ve been playing it on the tour and that’s the song that gets everyone running up to the stage. I love playing old stuff too so its great! It’s also really fun to watch Braedon run around the entire venue like a madman for his solo!

What is next for Panicland?

Braedon: We’re in the middle of looking at some record deals right now and want to wait just a little longer… I think 2015 is going to be a great year! We’re working on dozens of new songs – an EP and an album. We’ll also be pumping out a few music videos this summer! ­

At Canadian Beats, we like to include ‘fun’ questions to help fans get to know you a bit better, What is your favourite album?

Ian: Abbey Road by The Beatles! It’s definitely my most­listened­to album. We had a cassette of it in my parent’s super old car that only played tapes. I played it so much on road trips that it started to skip at some of the best parts. That’s part of the reason I wanted an iPod Nano so much as a kid. ­

Kyle:  We’ve got a whole bunch! We’ve always loved Canadian bands like Mariana’s Trench, Hedley and Down With Webster. We listen to them practically on repeat when tour rolls around. On top of that, we really really enjoy what our friends in Halfway to Hollywood and Chase Your Words are doing. They’re great guys on top of putting out great music. Vancouver is lucky to have both of them. ­

Who is your favourite superhero?

Riley: My favourite superhero would have to be Spider­Man! I remember going to the first movie the day it came out when I was little, I and I even pretended to be him by crawling out of the theatre haha!

If you could have any superpower, what would it be and what would you do with it?

Riley: Mine would be the ability to teleport! Theres so many places in the world that I really want to visit, but never got the chance too. Teleportation would really solve that problem! ­

We have TONS planned for this spring and summer and can’t wait for you guys to see it. This is going to be the best year yet! xoxoxo