Review – Witch of the Waste

By Lindsay Newman on April 11, 2015@https://twitter.com/lindsaynewman_ 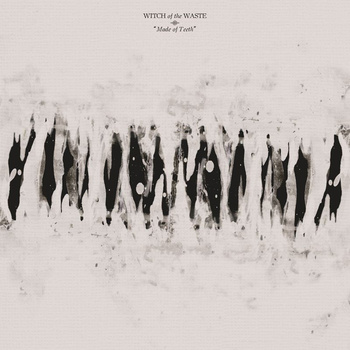 Witch of the Waste is 5-piece metal band from Vancouver, BC. The band released their new EP on vinyl, which is available on their bandcamp page. Witch Of The Waste is Ryan Fitzgerald (vocals), Michael Holme (bass), Peter Sacco (guitar), Phil Jones (guitar) and Jeremy Gilmartin (drums).

When I first started listening to the EP I didn’t know what to expect but when I continued to listen to it I started enjoying the listen. The band is very talented in what they do and it shows why they have thousands of likes and follows on social media. The band sounded like they challenged themselves writing this EP, which worked well for them.

It was hard to choose favourites on the EP because every song is good. With that being said, some of my favourites were “She Burst Into Snakes” and “It’s Almost 3AM”. I thought both of those songs really showed off the bands talent.

If you are a metal fan I suggest checking out this band.