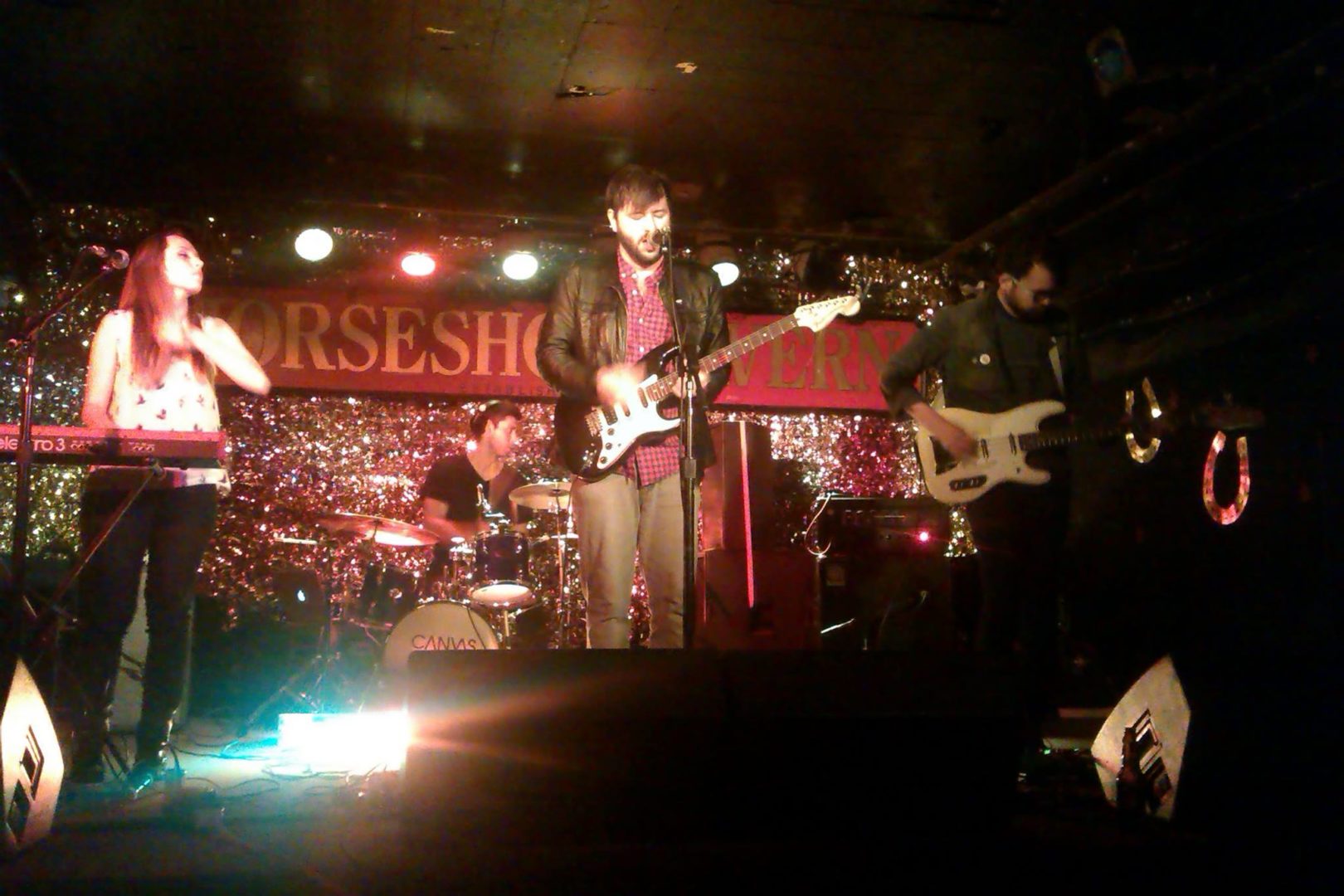 Who: CANVAS
Where: Horseshoe Tavern, Toronto ON
When: April 2, 2015

Snoqualmie has amazing talent and I quite enjoyed watching them on stage .The singers voice is phenomenal.  The crowd really seemed to love them and mid performance as the singer played his guitar and sang, an entertaining dance circle happened.  It was a great way to bring out the next band and bring it up a notch.

Last but not least, for their release party, was CANVAS.  The band came out and it was amazing energy right from the start from both the band and the crowd. Something I had never seen before was a female keyboardist, so I loved seeing one on stage that looked like she was having a great time.

From start to finish CANVAS was interacting with the crowd during their performance, and had the crowd dancing to their upbeat variety of songs they performed. For my first time seeing CANVAS perform live I had an amazing time and think they are incredible live. I paid attention to everyone in the band. The drummer was great. I noticed he had headphones on while he drummed, probably not to get distracted, and I thought that was pretty smart. 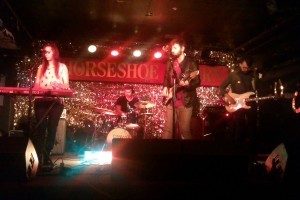 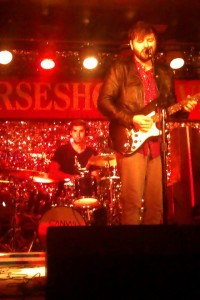 It was as if I were at a concert at a much larger venue.  The noise level in the Horseshoe after CANVAS played was incredible. CANVAS put on an amazing show; it was definitely a great release party. 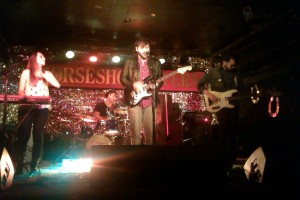