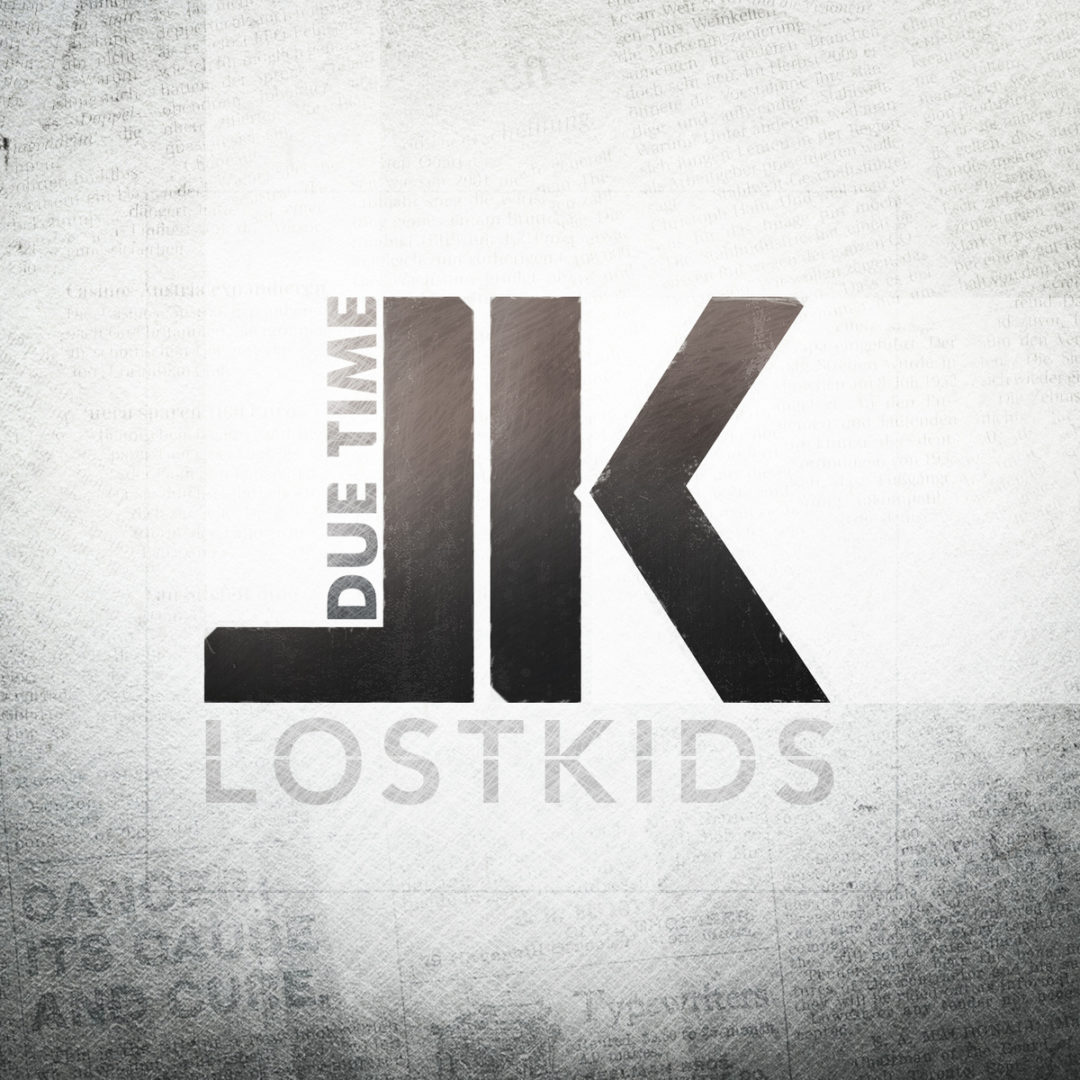 Lost Kids is a hip hop duo from Ottawa, Ontario made up of Dima Maks (songwriter, MC) and Nick Travis (producer, singer, songwriter). ‘Due Time’, released through Macho Man Music, is their debut as a pair. Though their styles of music were very different in the beginning, they pair found a way to make it work and this EP proves that.

The five track release brings their two styles together in a way that left me pleasantly surprised. I am very picky when it comes to hip hop or anything similar as I do not listen to the genre frequently, but there’s something about this EP that makes me change my mind. As soon as I pressed play I was impressed. Opening with “Retroactive”, the EP kicks off with a bang. The song has a beat to it that you have to nod along to. “Clean” has more of a dance feel to it, the beginning sounding more like EDM than hip hop, but works with the song nonetheless. “Gone”, my favourite off of the album, starts off slow and quiet but picks up the pace a bit, another song that you can’t help but nod along with. “Transcending” is the most hip hop sounding song on the EP, with more vocals from the MC rather than the singer, but I feel that fans of the genre would appreciate the song. The closing song, “Sign of Life”, has an amazing backing track to it with more classical sounding instruments and was definitely not what I expected on a hip hop album.

The EP is good when you listen to it for the first couple of times, but when you start to listen to the lyrics more carefully you appreciate it even more. I was impressed and pleasantly surprised with this album and even though this is the debut release from the duo, I look forward to what they do next – whatever it is it will continue to prove that these two are going somewhere.