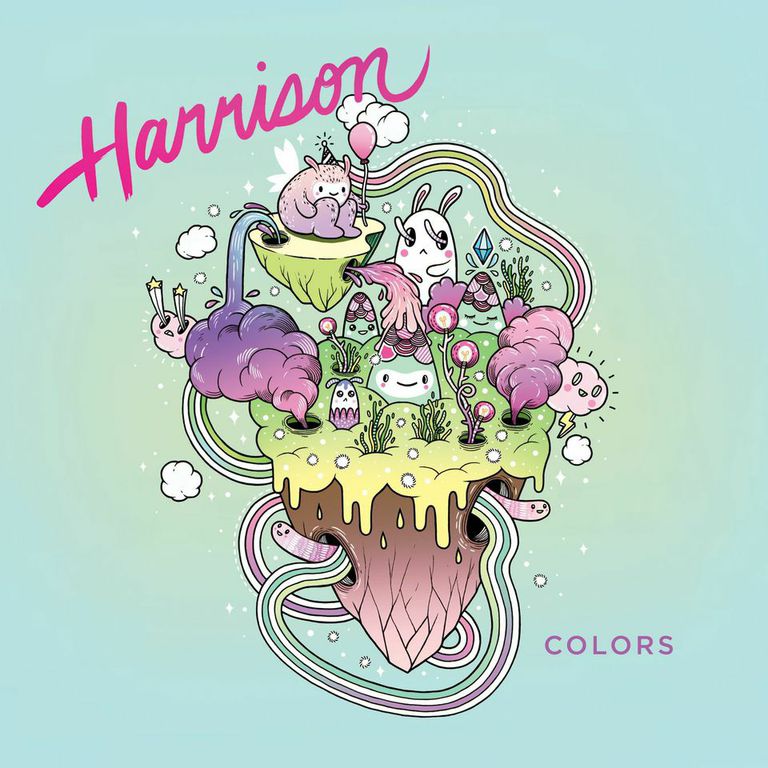 Harrison, a 19-year-old Toronto based producer released his debut EP, “Colors” on April 7, 2015. He will celebrate the release of the EP tomorrow, April 11 at Newspeak in Montreal, and will also have some upcoming shows in Toronto, which you can see below..

The EP, featuring five tracks was released through Last Gang Records in North America, as well as Jet Jam in Europe.  You can purchase the EP digitally (through iTunes) or on a limited edition run of vinyl, to be purchased on the Last Gang Records store. (Get Vinyl HERE) http://lastgang.myshopify.com/products/harrison-colors-ep

“Colors” includes three songs that feature fellow Toronto based artist, Maddee. The first track, “How Can It Be” is my favourite one on the EP, it’s very unique and Maddee’s vocals are captivating. The two songs that don’t feature Maddee are great as well, although they have more of an electronic vibe to them. The final song, “Collage” is intriguing, although it has no actual vocals, the beat keeps you interested.

If you are into electronic music, this is a perfect choice for you. If you aren’t a big fan of this type of music, I still strongly feel that you will enjoy this EP, especially the three tracks featuring Maddee.